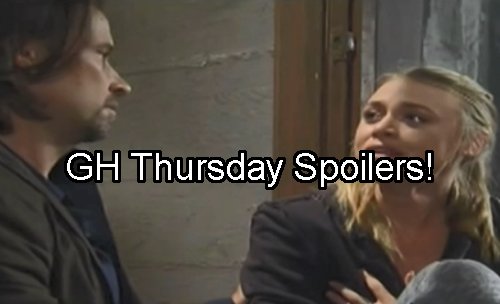 New General Hospital (GH) spoilers for the Thursday, October 13 episode show that hearts are breaking over Morgan’s death, Port Chuckers are blaming themselves and laying blame on others. Dante, Kiki and Michael are in tears and a new kid comes to town as Scarlett Fernandez makes her debut.

Kiki Jerome (Hayley Erin) is floored by the news that Morgan Corinthos (Bryan Craig) has died and she’s shattered by her guilt. Kiki turns to pseudo-dad Franco (Roger Howarth) for comfort and counsel. Kiki sobs and tells Franco that she was about to break up with Morgan to be with her new love. 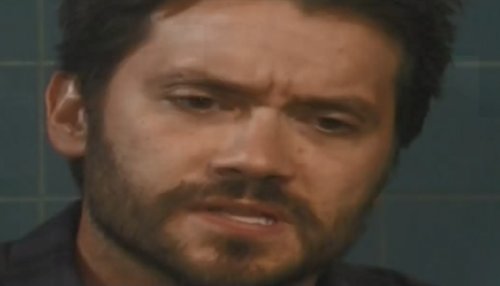 Dillon Quartermaine (Robert Watkins) is stunned at how this tragic turn could affect his life. Not only are the Qs torn over their dislike of the mob and blaming Sonny Corinthos (Maurice Benard) but it seems like his shot to get with Kiki is crushed once again. Is “Killon” over and done before it starts?

Dillon vents at Crimson about how Kiki doesn’t want to be around him now because she feels like she was betraying Morgan because he crashed and burned (literally) while she was planning to dump him. Dillon is unlucky in love once again – can this guy get a break? He needs a woman! 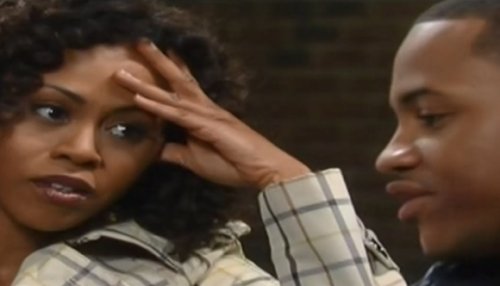 TJ Ashford (Tequan Richmond) has been hard hit by what happened to Morgan and realizes family is precious. TJ tells Jordan Ashford (Vinessa Antoine) that he forgives her. Will something good come out of this? Will TJ finally get it through his head how dangerous mob life is? We’ll see…

Maxie Jones (Kirsten Storms) gets some shocking news from Lulu Spencer (Emme Rylan). Is this how Maxie hears about Morgan – or is this about something else? Also, Nathan West (Ryan Paevey) deals with his grief-stricken partner Dante Falconeri (Dominic Zamprogna). 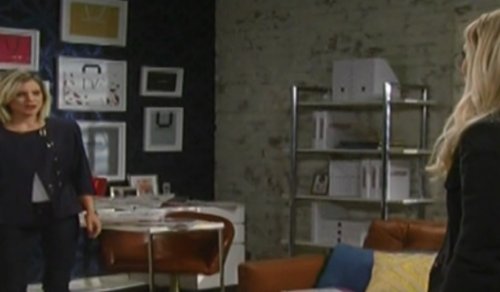 Dante tells Nathan that Morgan is dead because he couldn’t stop things from escalating. Little do Dante or Kiki know, but Ava Jerome (Maura West) had a hand in this. And shame on Ava for trying to put this off by telling Kiki that Morgan acted out because he caught her cheating…

Michael Quartermaine (Chad Duell) is distraught and rants to Jason Morgan (Billy Miller) about how he failed his little brother by not making sure he was taking his meds and staying on track. Of course, GH fans wonder if anyone will figure out Ava tampered with the meds. 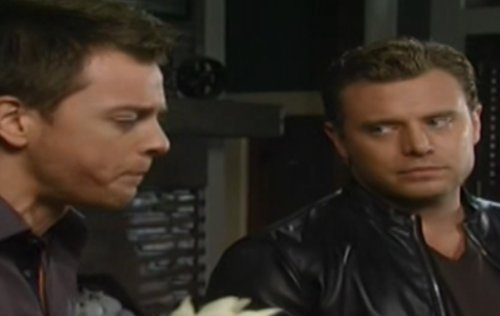 Later, Franco and Nina Clay (Michelle Stafford) talk about what it means to be a parent. Both Franco and Nina have terrible mothers yet Franco is doing well being a dad figure to Kiki. Nina is still on her quest to become a parent with little results – will she share with Franco that her baby search isn’t going well?

Also scheduled for Thursday (unless things have changed in the GH editing room) is Scarlett Fernandez in her debut as Charlotte West. GH spoilers tease that Nathan will be entranced by his daughter but Maxie still thinks Charlotte Bolland (Bree Williamson) is hiding something about the little girl.

Lots happening on the Thursday, October 13 episode of GH. Share your comments below on all the action and check back with CDL often for all the latest General Hospital spoilers and news.