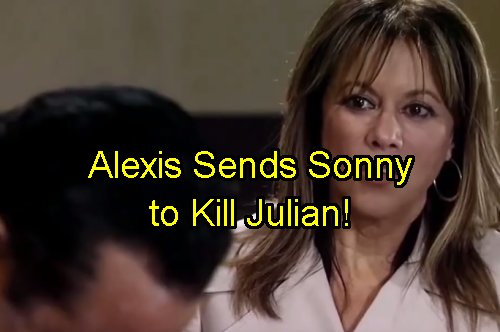 New General Hospital (GH) spoilers reveal that both Alexis Davis (Nancy Grahn) and Sonny Corinthos (Maurice Benard) are off the rails and this could prove a deadly combination when the two get together and contemplate the murder of her soon-to-be ex-husband Julian Jerome (William deVry).

Alexis is traumatized by Julian’s recent attempt to slit her throat plus his stunning trial where he walked away scot free. Sonny is traumatized by the death of Morgan Corinthos (Bryan Craig) in the car explosion meant for Julian. Both Alexis and Sonny believe Julian’s death is justice. 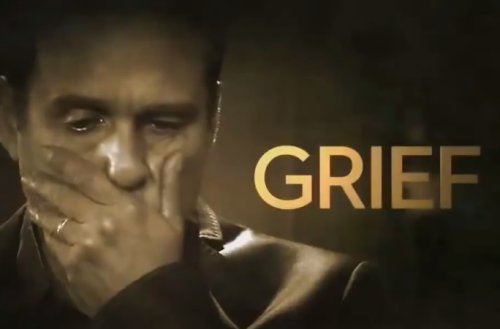 Soon Alexis and Sonny run into each other on the docks and each fuels the others thirst for revenge. Sonny will get much-needed comfort from Alexis. Currently, everyone that cares about Sonny, with the exception of Jason Morgan (Billy Miller), openly blames Sonny for Morgan’s death.

Even Jason acknowledges that Sonny’s actions led to Morgan’s demise but he’s not rubbing it in Sonny’s face. The last time Sonny and Alexis worked out their angst together, the end result was Kristina Corinthos (Lexi Ainsworth). This time it’s not about creating life, but taking life. 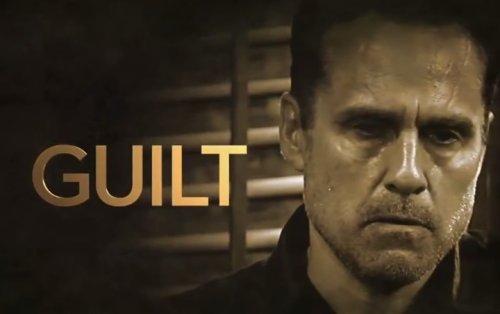 Sonny just got confirmation of Morgan’s death from Dante Falconeri (Dominic Zamprogna) in the form of the necklace found by the river divers. That triggered Carly Corinthos (Laura Wright) to rage at him and kick him out of her house. Carly made it clear there’s no hope for them.

Alexis has continued her own downward spiral. She’s still drinking heavily and hiding it from her family. So when Alexis runs into Sonny, she’s boozy and angry and he’s grieving and angry. In a new General Hospital spoilers video, Sonny tells Alexis “he’s afraid I’m going to kill him.” 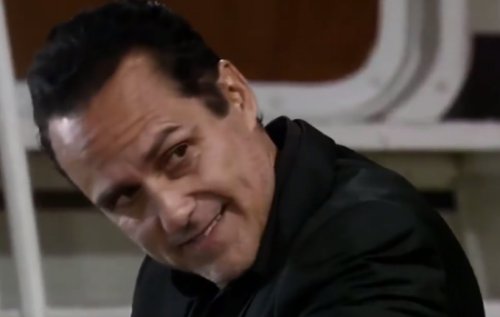 Alexis asks with a little smirk on her face “Are you?” and Sonny smiles. Yes, Sonny is laying plans to kill Julian and Alexis eggs him on. What Julian did to Alexis is part of Sonny’s rationale for plotting once again to kill Julian even though the results last time were disastrous.

The new GH spoilers video narration says “Guilt and grief could drive a mob boss to his biggest regret yet.” What could happen that would make Sonny have more regret than he has over Morgan’s death? Max Giambetti (Derk Cheetwood) tells Jason “something even worse is gonna happen.” 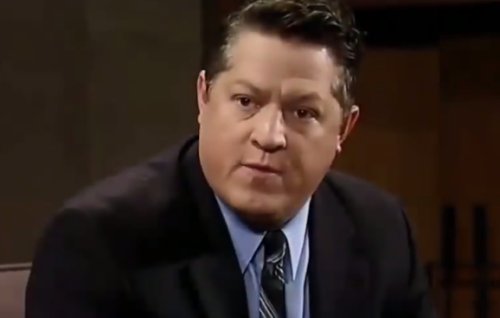 Alexis has always professed to hate the mob violence surrounding both Julian and Sonny, but she’s a bloodthirsty Cassadine at heart. That malevolent streak of hers will show when she openly encourages Sonny to take out her estranged husband so he’s out of all their lives once and for all.

The last thing Sonny needs is encouragement and it’s even worse when it comes from Alexis who is usually the voice of reason and a moral compass for the mobster. With her approval, Sonny will continue to make plans to dispose of Julian, but just how bad will this get?

What do you think GH fans? What could be worse than losing Morgan? How far will Sonny go? Is Alexis wrong to stir up Sonny’s violent urges and aim him at Julian? Share your comments below and check back with CDL for the latest General Hospital spoilers and news.