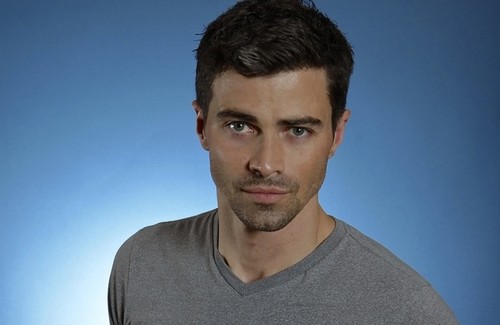 “General Hospital” (GH) spoilers have hinted for months that there will be more hospital-centric storylines coming into play thanks to the new co-writers and that means more doctors. Matt Cohen has been cast as Griffin Munro, a sexy new doctor that should bring with him both drama and romance.

We saw when Sonny Corinthos (Maurice Benard) axed the obnoxious older doctor that was supposed to replace Patrick Drake (Jason Thompson), that Lucas Jones (Ryan Carnes) was quick to make a call to bring a new guy into town.

We’ll see Griffin show up in early February. A script leaked by Ryan Paevey (aka Nathan West) for shows airing February 3 and 4 show Griffin among the characters for the episodes. That means we’ll be seeing him within the next two weeks – and we can’t wait.

If you recognize Matt Cohen, that’s no surprise. He’s enjoyed some high profile work on primetime TV. He’s played a younger John Winchester – father of Sam and Dean – on Supernatural and last year did a several episode arc on How to Get Away with Murder. 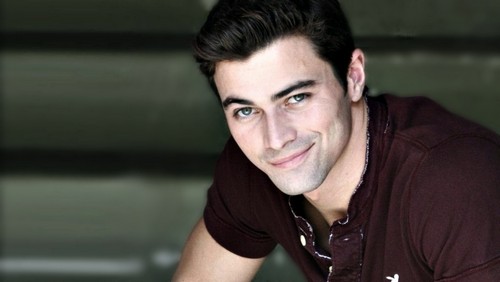 The latter is an ABC show and may have been what caught the eyes of TPTB over at General Hospital. Cohen’s first Hollywood break came on a show called South of Nowhere which aired on Nickelodeon’s nighttime block aimed at teens.

Cohen was a lead on the show and met his wife Mandy Musgrave when they co-starred on The Nick show. Musgrave played Chelsea Benson on Days of Our Lives back in 2004-2005. Cohen is known for his tall good looks and green eyes – which the ladies of Port Charles will love.

Let’s hope Sonny’s new doctor has the Teflon Don on his feet soon – and perhaps Griffin will also sweep Liz off of hers… After all, they’ll be working together at the hospital and Liz desperately needs a distraction from her heartache as Jason continues to grow closer to Sam Morgan (Kelly Monaco).

Can this new doctor handle Sonny’s temper, the demands of Carly Corinthos (Laura Wright) and all the attention he’s sure to garner as a hot new doc in a town desperately in need of hot new men?

Other new doc Andre Maddox (Anthony Montgomery) has already landed hottie Jordan Ashford (Vinessa Antoine) and he’s only been in Port Charles for a minute. Let’s hope that Griffin hits the ground running and we some hot romance right out of the gate – fingers crossed it’s with Liz!

That would solve the Liz-Jason-Sam triangle, give Liz a shot at new love, and put Griffin right in the middle of one of GH’s hottest storylines. We can’t wait. What do you think GH fans? Who would you like to see the hot new doc paired up with?

Share your thoughts in the comments below then come back to CDL for more “General Hospital” spoilers and news.