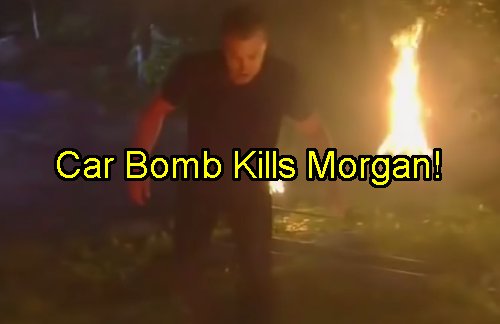 New General Hospital (GH) spoilers from an ABC promo video show that Morgan Corinthos (Bryan Craig) is missing and, according to the actor’s Twitter feed, is dead! This fiery explosion seems to be the exit for the actor who recently quit the show. Craig was supposed to have his last episode in November, but now that seems to be misinformation from GH showrunners.

In the new video promo, Jason Morgan (Billy Miller) burns his hand badly while sifting through the flaming wreckage searching desperately for Morgan but doesn’t find him. Emergency crews are on the scene and first responders force Jason out of the blazing rubble so they can treat his burned hand. 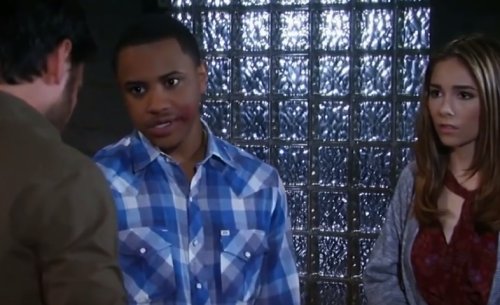 TJ told Dante he wanted to keep it quiet from Julian since they all know the guy is dangerous. TJ also tells Dante that Morgan was drunk and attacked him before stealing the car. Dante is immediately concerned and then things go from bad to worse when he gets the call from Jason about the crash. 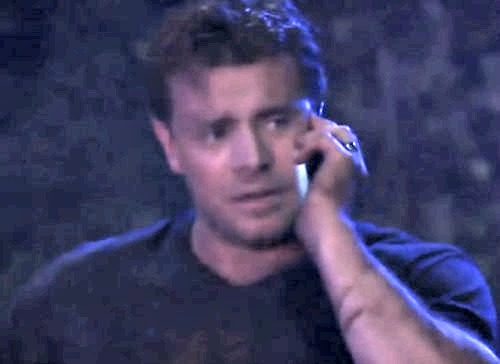 Dante goes rushing over to the scene to try and find his troubled brother. But no one can find Morgan. The car explosion site is at a bluff so Morgan likely went over the edge and is missing, soon to be presumed dead. Seems like this is Bryan Craig’s exit – and it’s a full month before fans were expecting him to leave.

Once Dante hears that the car exploded and, armed with the information that the car was Julian’s, Dante knows right away that this was Sonny Corinthos’ (Maurice Benard) handiwork. Sonny should know by know that car bombs never take out the person you want. 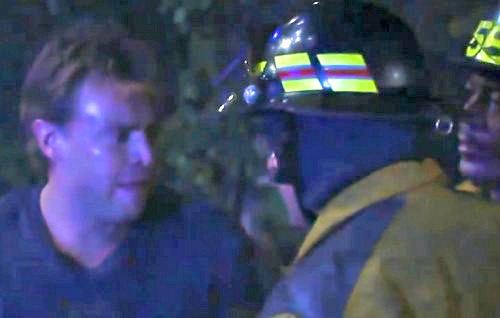 Plus, the hit was supposed to make Julian’s death look like an accident so Sonny wouldn’t be tied to it. Car bombs are not accidents. That was sloppy hit work. Even though Sonny tried to call it off, the message didn’t go through so it is Sonny’s fault that troubled and erratic Morgan has perished.

Carly Corinthos (Laura Wright) welcomed the reassurance from Sonny that he wasn’t going to kill Julian and they had a happy evening, but all that was blown apart with Julian’s car. GH fans wondered what event could fracture Carly and Sonny bad enough that Nelle Hayes (Chloe Lanier) could get close.

This is it. Carly and Dante will both be furious with Sonny – and Jason won’t be pleased either. Everyone warned Sonny to let this alone and now they have to assume the worst about Morgan. Until the info comes out about the explosion, two other Port Charles people will also blame themselves. 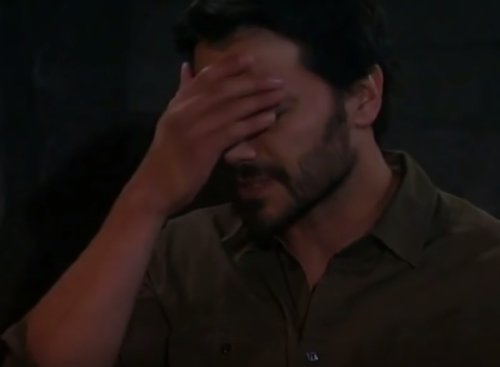 Ava Jerome (Maura West) will be frantic when she hears Morgan stole the car because she believes her tampering with his meds is what caused him to be in the accident. It certainly led to him stealing the car, so she’s right that she is partly to blame. Kiki Jerome (Hayley Erin) also feels to blame.

After Nelle tells her that Morgan thought he and Kiki were about to split, Kiki will assume Morgan was boozing because of her. That didn’t help either. But, the bottom line is, Morgan was safe and out of the car when it blew up – that means this is down to Sonny and his sloppy hit man.

Can the Corinthos family come back from this? Will anyone defend Sonny or will the whole Corinthos clan turn on him after they realize it was his botched hit on Julian that killed Morgan? Also, is this the true end of Morgan? Will they recover a body or will they leave him missing so they can recast later if they want?

What do you think GH fans? Were you stunned by the explosion? Can you believe Bryan Craig went out that abruptly? Share your comments, check out the full video below, and be sure to come back to CDL often for all the latest General Hospital spoilers and news.