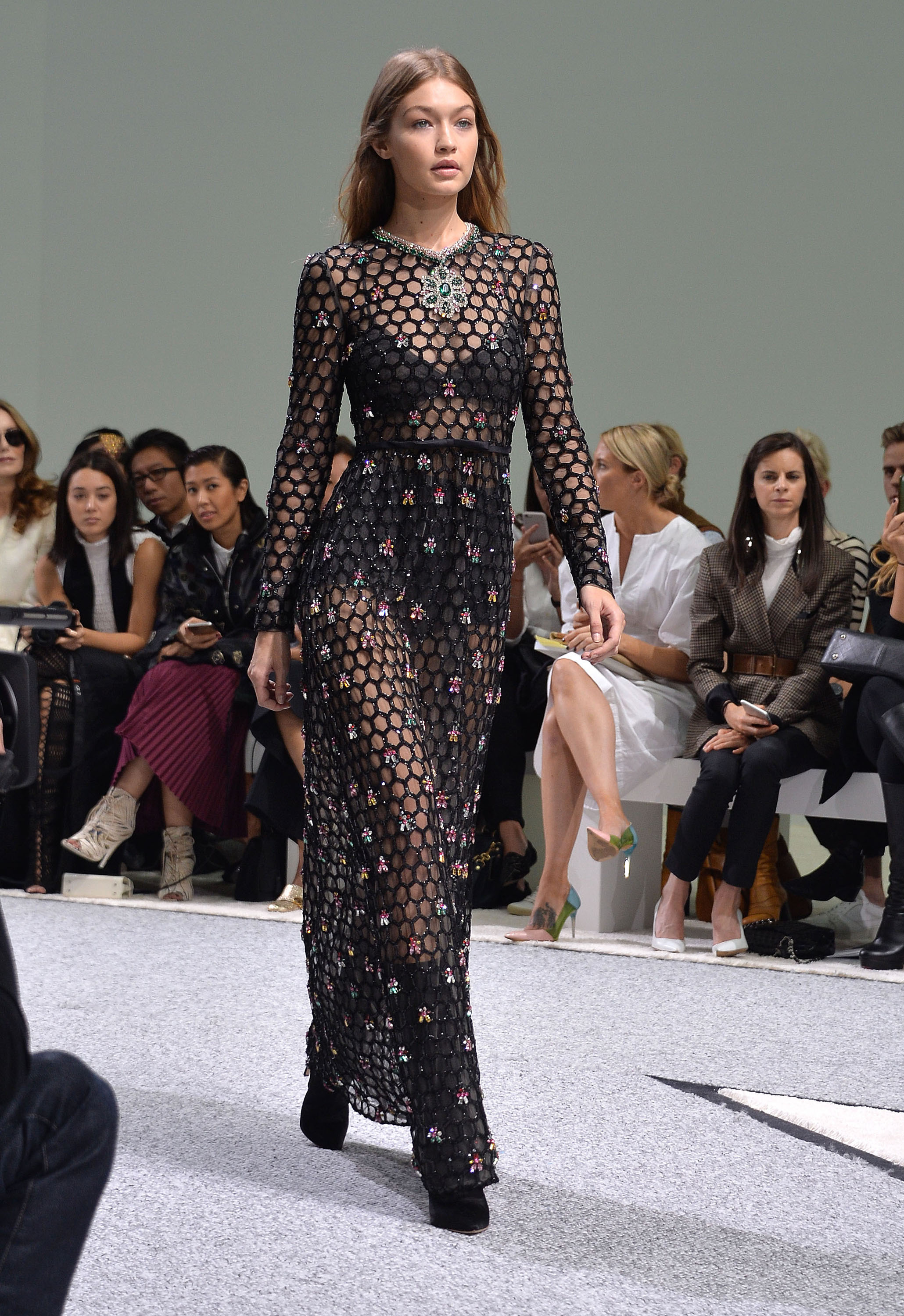 Gigi Hadid has finally admitted to what a lot of critics continually say about her: she’s not supermodel material. In fact, the 21-year-old recently admitted that she’s still learning how to properly walk a runway, even though Gigi’s been hand-selected to walk in plenty of fashion shows from New York City to Milan.

In a new interview with W Magazine, Gigi said, “But the runway thing, it’s funny because obviously I’m not the best on the runway. But what do you do? When you’re the face of a brand you show up to the show. My first show people were already expecting a lot more from me than I [was capable of at the time]. I never was taught how to walk on the runway. And maybe that’s because it moved really quickly for me, that people just assumed that that was something I knew. So, you know, a year and a half later, I’m still learning.”

In fact, when her interview made the press rounds with many titles blaring, “Gigi Hadid admits she’s still learning how to walk a runway,” many in the Twitterverse responded with, “We already know.” 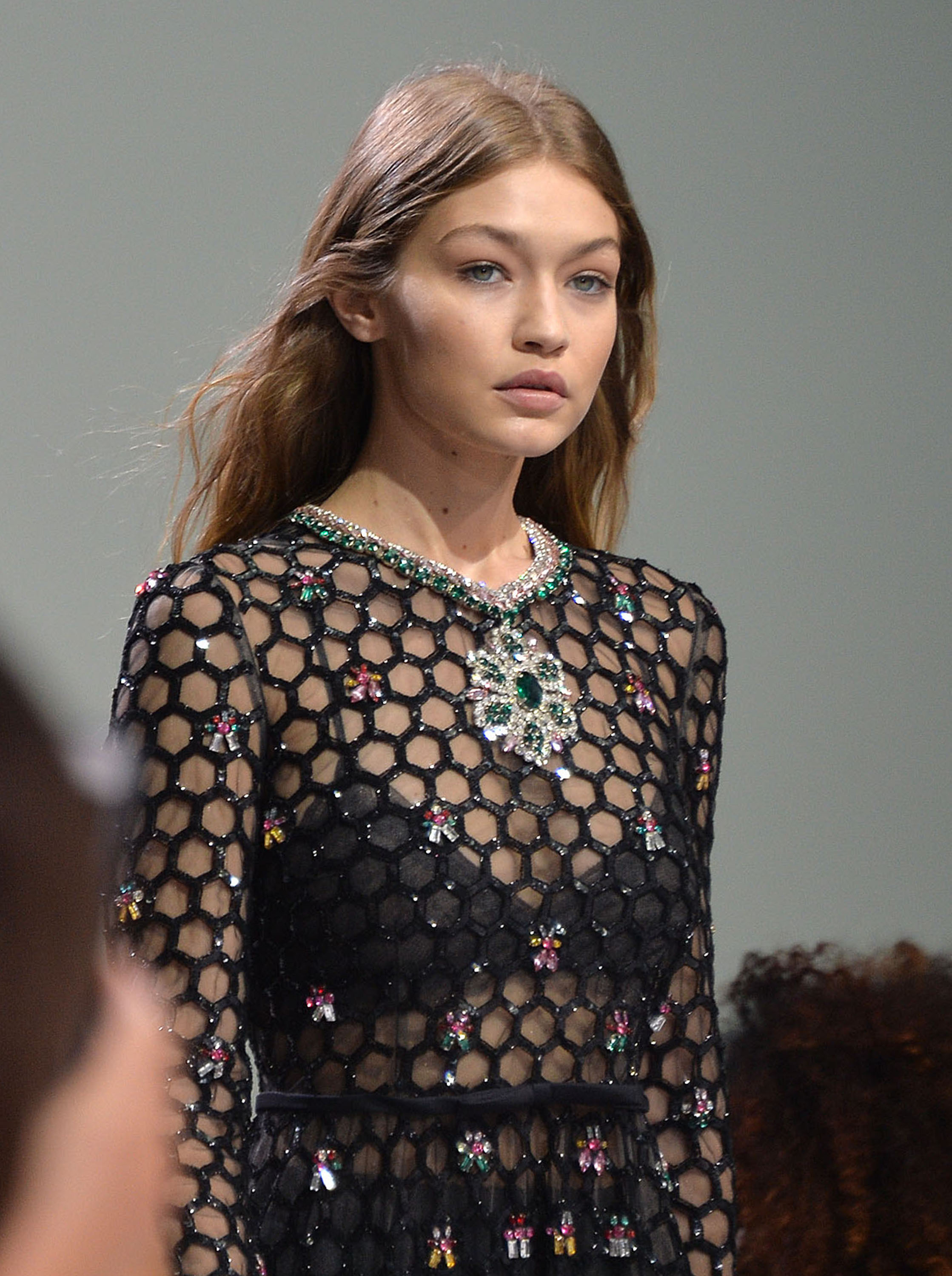 Gigi Hadid admitting that she still needs work on the runway only further confirms that she has a long road ahead of her in her supposed supermodel career. She might put the blame on the fact that no one ever taught her how to walk on a runway, but that’s because she’s yet another example of Hollywood nepotism.

Unlike other runway models who have worked hard to get where they are, Gigi used her family connections to land her high-profiled campaigns with some of the fashion world’s biggest couture names and designers.

If it weren’t for her father Mohammed Hadid’s money and her mother Yolanda Hadid’s ‘Real Housewives of Beverly Hills’ fame, Gigi Hadid wouldn’t be the big name that she is today. That, and her huge popularity on social media networks like Twitter and Instagram. 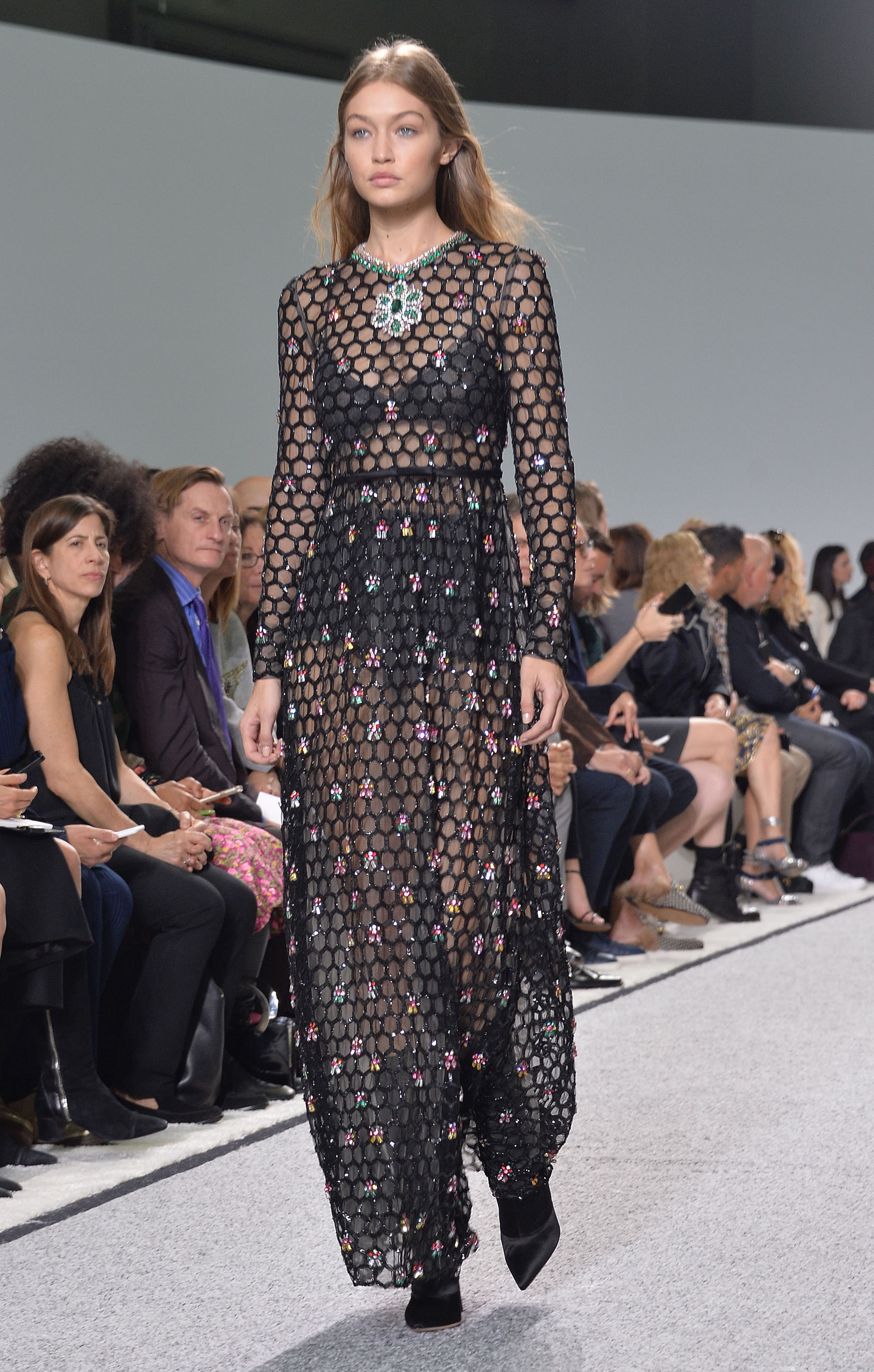 Of course, Gigi Hadid would never admit that her career was apparently bought and paid for because according to both fans and critics alike, it definitely looks that way. Still, at least Gigi is self-aware enough to know that she has the experience, background or even the charisma to be in the same league as other supermodels such as Gisele Bundchen, Kate Moss or even Coco Rocha.

Tell us CDL readers, what do you think? Is Gigi Hadid so desperate to be taken seriously by her skeptics that she would be willing to improve her runway skills? Should Gigi Hadid even be called a supermodel? Drop us a line with your thoughts in our comments section below and of course, check back with CDL for all the latest news and views on Gigi Hadid!