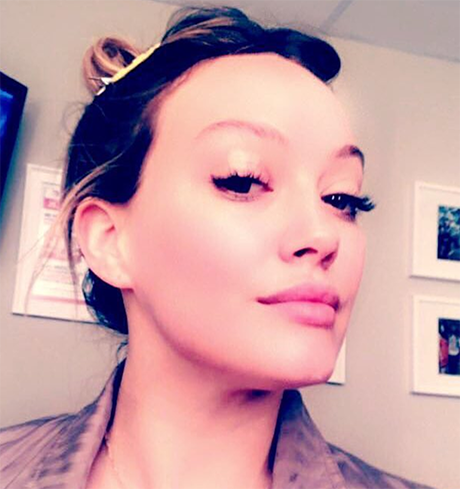 Hilary Duff and Mike Comrie are back together again. At least, that’s what fans are saying as the ex-couple was spotted enjoying a romantic date night in Los Angeles this week. The couple tied the knot back in 2010. Hilary pulled the plug on their marriage. Their divorce was finalized in February of this year.

Some sources say that Hilary and Mike are giving their relationship another try. They work great as co-parents for their 4-year-old son Luca. That’s why Hilary is willing to give Mike a second chance. One of the reasons why Hilary filed for divorce is because of her trust issues with Mike. Yet, it looks like Hilary wants Mike back in her life again. And not just for herself, but for their son Luca as well. 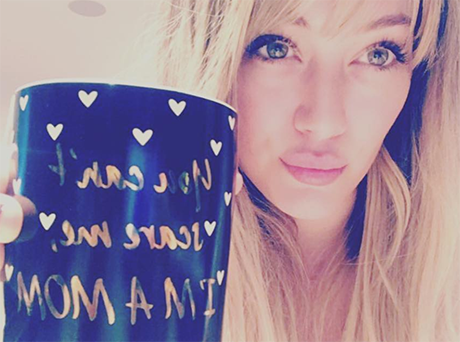 Many fans have even noticed that Hilary has been spending more time with Mike now than ever before. This is mostly because she recently broke up with her boyfriend and trainer, Jason Walsh. Insiders say that Hilary has been looking for a shoulder to cry on and Mike just happened to be the right person to give her the support she desperately needs. 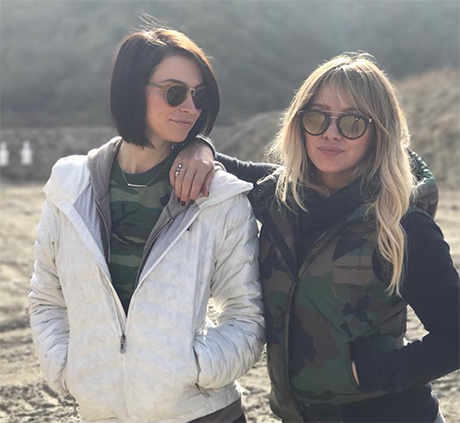 Jason Walsh wasn’t comfortable with Hilary’s fame and all of the paparazzi attention they were getting as a couple. That’s why some sources say that Hilary wants to give Mike a second chance. Of course, fans wouldn’t be surprised if Hilary Duff and Mike Comrie did end up getting back together. After all, the ex-couple has been spending lots of time with one another for the sake of their son, Luca. In fact, Mike even went on several vacations with Hilary and her sister, Haylie Duff, and her family.

Are you surprised that Hilary Duff and Mike Comrie are back together again? Do you think the couple is planning on getting married in 2017?

So far, Hilary has not made any comments about getting back with Mike Comrie. Yet, fans say the ex-couple will end up together again sooner rather than later. Their romantic dinner night is definitely their way of showing the public that they are reconciling. Do you agree? Drop us a line with your thoughts in our comments section below. Also, check back with CDL for all the latest news on Hilary Duff.

Classic. Every fams gotta have one of these❤ we love meeting santa and all his helpers @thegrovela every year! 😘😘happy holidays everyone! Hope spirits are bright!! 🎄

These are my sissys hands lovin on me, At Stevie nicks show ❤And I’m so grateful.. where would I be without you @haylieduff

Proud to #PowerImagination now & back in 2014 @SickKids! Buy @Duracell batteries @WalmartCanada this Dec & they donate to @CMNCanada #ad