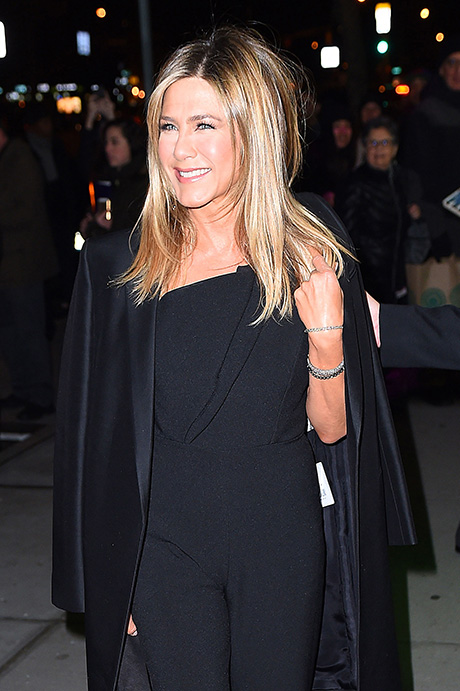 Are Jennifer Aniston and Justin Theroux headed towards a divorce? That’s what fans and critics can’t help but wonder as Jennifer herself admitted Justin has taken on so many films lately that he’s never home anymore.

Insiders say that Jennifer absolutely hates the fact that she spends more time by herself than with Justin. That’s why she recently gave her husband an ultimatum. Justin specifically flew from Berlin, Germany to Los Angeles to spend the Thanksgiving dinner with Jennifer and her family. Even though Justin has been spending the last several weeks filming his latest movie, ‘Mute,’ in the German capital, Jennifer couldn’t stand the thought of celebrating the holiday without her husband.

Of course, it wasn’t easy for Justin to travel halfway around the world just so he could spend Thanksgiving with Jennifer. Right after the holidays, Justin had to fly back to Germany to continue filming his movie. Some sources say that Justin might even be purposely distancing himself from his marital problems with his work projects. Otherwise, he wouldn’t be keeping himself so busy with so many movies. 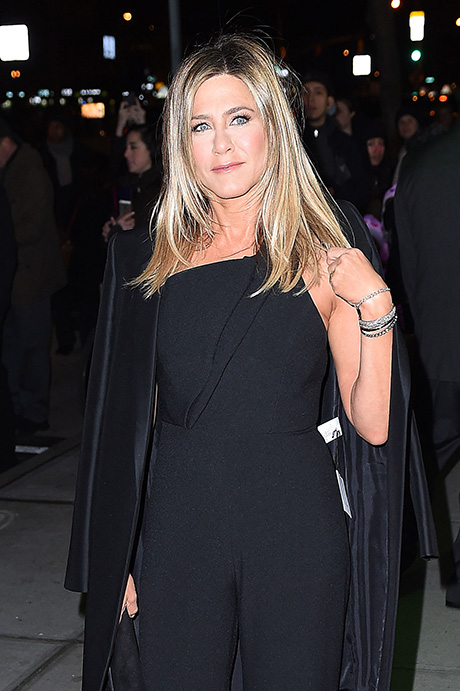 In fact, many sources say that Jennifer and Justin have been spending more time apart than together recently. Ever since the couple tied the knot back in August of 2015, Justin has been filming movies in different locations all over the world. While Jennifer has managed to work in and around the Los Angeles area, it’s Justin who insists on being anywhere but home.

Of course, no one knows how long Jennifer Aniston and Justin Theroux’s marriage will last. Insiders say that if Justin continues to choose his career over his marriage, Jennifer is going to pull the plug and call for a divorce sooner rather than later. She even said recently that she wants nothing more this year than to have her husband home for Christmas. She doesn’t even want to travel to visit her family for the holidays. If Justin fails to fly home before Christmas Eve, there’s a strong possibility that Jennifer will not only reassess her current situation with him but make some major changes for the New Year. 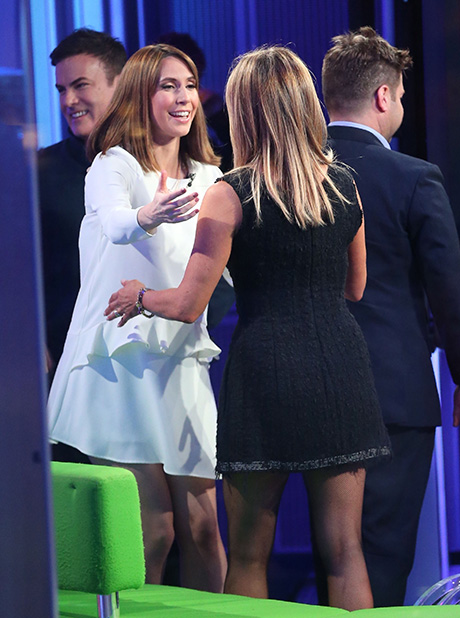