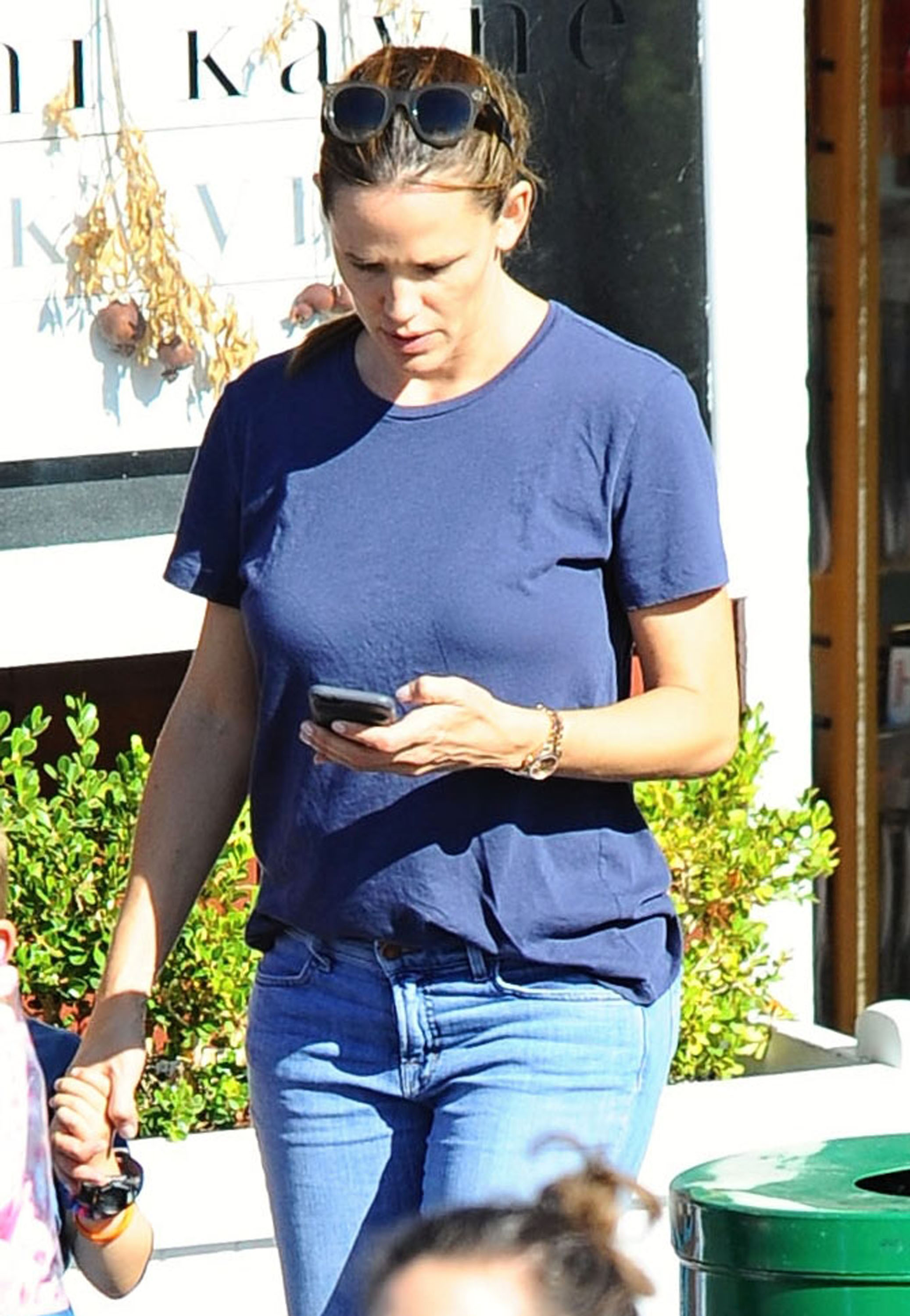 Jennifer Garner has apparently been initiated into Kate Hudson’s new clique of Hollywood girlfriends and Ben Affleck doesn’t like it! In fact, there’s even speculation that Jennifer’s estranged husband Ben Affleck might be worried of her possibly sleeping around with other guys now that she’s hanging out with someone as flirty and attention-seeking as Kate, especially now that she’s single.

Kate Hudson is known in Hollywood for never saying no to a party or an opportunity to hang out with her female friends so much so that she’s even been spotted partying with the likes of Britney Spears.

She even told Entertainment Tonight, “It’s the importance of girlfriends. Guys don’t really talk that much, you know what I mean? They like to hang out, and that’s important too. But women, we need to talk it out, and my girlfriends have been one of my strongest foundations of support.”

Plus, she’s always on the lookout for men. Of course, Ben Affleck has every reason to worry about his wife hanging out with Kate Hudson. The blonde actress has a well-earned reputation for being a serial dater in Hollywood.

If that weren’t enough, there’s also been claims that she’s so desperate for attention that she’s willing to do just about anything to stay in the spotlight. That’s why she’s been known to share scantily-clad bikini photos on Instagram and making sure the paparazzi see her frolicking in the sand during one of her many vacation getaways. Kate wants the media and the public to love her the same way she loves herself.

Jennifer Garner though is the complete opposite. Even though she’s been accused of parading her family in front of photographers for staged photo-ops, she doesn’t hit the Hollywood party scene as often as Kate does and has never paraded her body in front of the cameras.

But now that Jennifer and Kate are fast becoming friends, there’s a good chance that it might all change, leaving Ben worried and maybe even jealous, especially if he sees his estranged wife courting male attention.

Tell us, do you think Kate Hudson is a bad influence on Jennifer Garner? Is Ben Affleck worried about their friendship? Will he demand for Jennifer to stay away from Kate if she ends up spending too much time partying and not enough time with her kids?

Let us know what you think in our comments section. Also, don’t forget to check back with CDL for all the latest news and updates on Jennifer Garner!