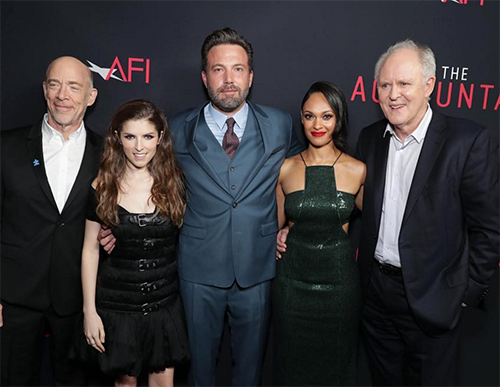 It looks as though there’s one person getting in the way of Jennifer Garner and Ben Affleck’s divorce, and that might be the actor’s mother herself. In fact, reports say that Ben’s mother, Christine Boldt, is begging Jennifer to not pull the plug on their marriage because she’s afraid that Ben might relapse, or worse, make some seriously bad mistakes that might permanently damage his career and reputation.

Ben and Jennifer have been separated for well over a year now, but neither of them have filed divorce papers yet. It’s one of the strangest divorce situations in Hollywood, as the couple is apparently still living in the same house and co-parenting their three children together, even though the romance between them is completely dead.

According to Naughty Gossip, one source even revealed, “She asked Jen to halt the divorce proceedings,” while adding that the couple’s future is one big mystery to not just their fans, but their friends and family members, too.

It definitely makes sense that Christine would want to see Jennifer and Ben still together, as she knows that her son needs the stability that comes with having a family and taking care of three small kids. Without Jennifer and their children, there’s no doubt in Christine’s mind that her son would easily revert to his old habits again, drinking and smoking away not only his health and well-being, but his future, too.

Sure, Christine might not like Jennifer or agree to how she’s been handling the divorce and parading her grandchildren in front of the paparazzi, but she knows that she’s got no other choice. The public won’t forgive Ben if he splits from Jennifer and moves on with another lover, especially if Jennifer manipulates the media by playing the single mother victim card. And knowing how Jennifer knows how to play the PR game, there’s a good chance that will happen. 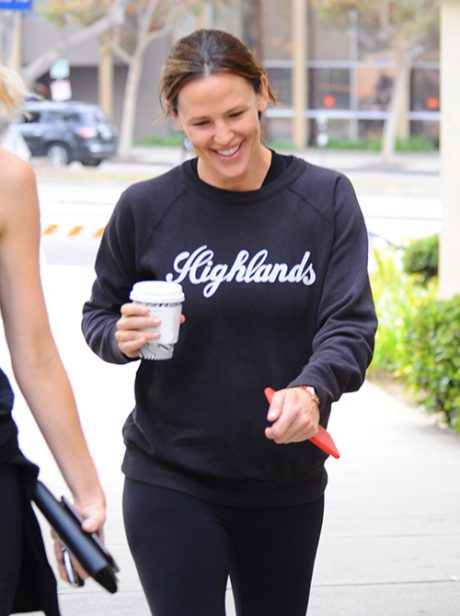 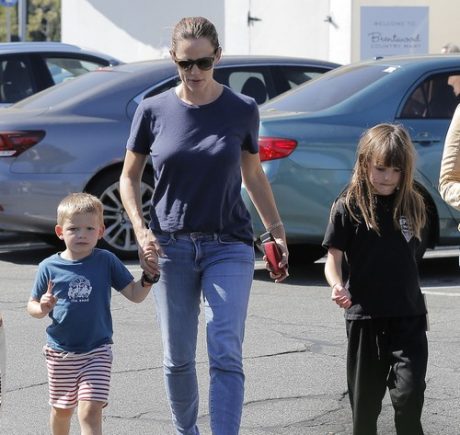 Tell us CDL readers, do you think Ben Affleck’s mother is the reason why the couple hasn’t filed for divorce yet? Is she pressuring Jennifer Garner to stay married to her son? Drop us a line with your thoughts in our comments section below and of course, don’t forget to check back with CDL for all the latest news and updates on all of your favorite celebrities right here.

Come hang with me and Tom in Boston! I’m also legally required to tell you that Matt Damon will be there too, but please don’t let that deter you…it’s for some great causes! Click the link in my bio

and just like that, a star is born! Looking at you, @JimmyFallon.