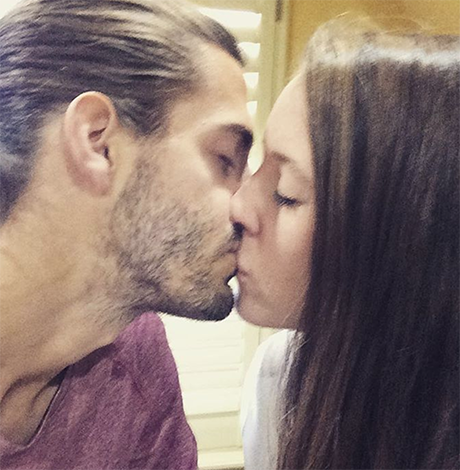 Jill Duggar and Derick Dillard are expecting their second child after months of fan speculation on social media. The couple made their big pregnancy announcement on their official web site this week. It will be the second child for the reality television stars, who are already parents to their son Israel David.

Jill and Derick shared a statement on their official site that said, “Words can not describe how excited we all are that God has blessed us with another precious gift! We are eager for another sweet Dillard baby to join our lives, and we know Israel will be a great big brother.” 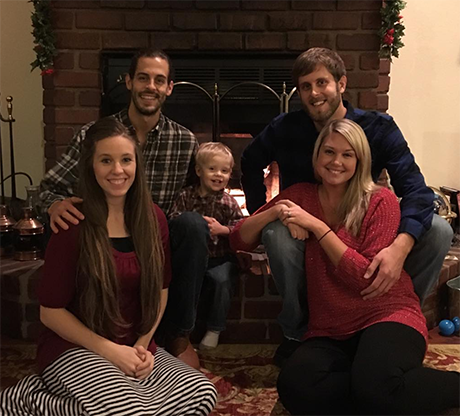 A lot of fans are surprised that it took Jill Duggar and Derick Dillard this long to get pregnant again. Many have said that one of the reasons why Jill has waited this long to get pregnant is because of the Zika virus warnings in Central and South America. Jill and Derick moved to Central America back in 2015 as part of their missionary work. Yet, many sources say that the couple moved out of the country right after Jill’s brother Josh Duggar was accused of sexually molesting his sisters back in 2002 and 2003.

Jill and her sister, Jessa Duggar, even admitted that they were the ones molested by Josh. Jill and Derick wanted to avoid all the drama and public backlash that the Duggars were getting from the media. That’s why they packed their bags and moved to El Salvador even though their son Israel David was only a few months old at the time. 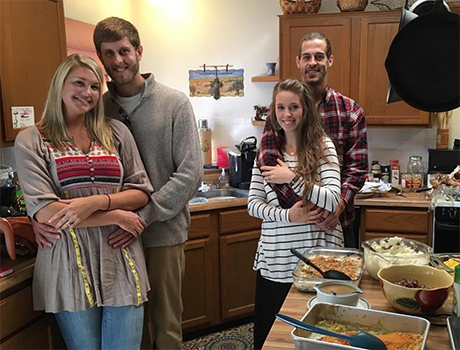 But now that Jill and Derick are back at home again, sources say Michelle and Jim Bob Duggar are hoping to monetize on their second pregnancy. That’s why Michelle and Jim Bob are over the moon with Jill’s baby news. They know that the only way to generate public interest is with their family, their wedding plans, and their pregnancy announcements.

Jill and Derick added that their due date is in July. Their son Israel David turns 2 next April. Are you surprised that Jill Duggar is pregnant again? Do you think Jill and Derick are planning more children in the future? Should TLC give Jill Duggar and Derick Dillard their own spin-off show about their marriage and family life? 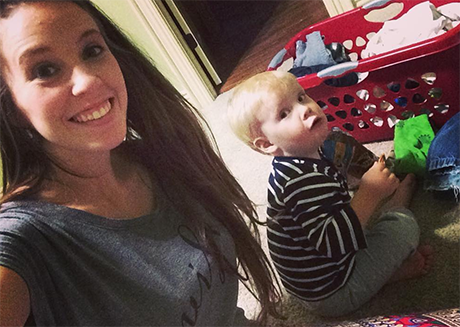 Let us know what you think. Also, check back with CDL for all the latest news and updates on the Duggar family.

I love watching my sweet hubby with Israel. @derickdillard he loves spending time with you #reading #fathersontime

Happy wedding time! Congrats @justdand and Deena! We love y’all and were so grateful to be apart of your day! #nephew #ringbearer #bridesmaid #bestman