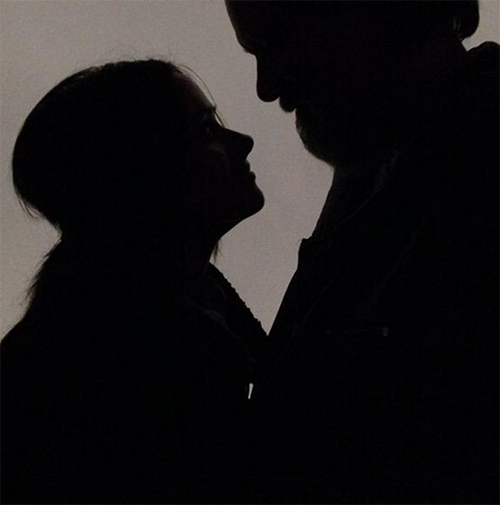 Jim Carrey was spotted with a new mystery girlfriend – the first romantic liaison since Cathriona White’s suicide. Jim Carrey is looking fine and clean-shaven these days. Perhaps this is due to the fact that the “Dumb and Dumber” actor has found a new inspiration and ladylove months after the tragic suicide of his ex-girlfriend, Cathriona White.

Jim Carrey was seen at Katsuya, an upscale Japanese restaurant frequented by celebs, with a mystery brunette, supposedly his new girlfriend. The “Ace Ventura” star was reportedly seen laughing with his date while driving his Porsche from the Brentwood-based restaurant in West Los Angeles, according to Mirror.

Photographers managed to capture snaps of the rumored couple as they exited the building through the back door following a three-hour fine dining experience. RadarOnline got photos of the two as they entered the parking lot and headed to Carrey’s vehicle.

In the photos, the unnamed woman could be seen flashing a smile while rocking a stylish beige skirt and a pink crop-top with a button-embellished coat. On the other hand, the 54-year-old actor wore a black ensemble.

While this is not the first time Carrey was seen publicly since White’s death in September last year, it was the first time that the comedian was spotted out and about with another woman.

Cathriona, the make-up artist ex-girlfriend of Carrey, committed suicide at her Los Angeles home just a couple of days after celebrating her 30th birthday. Police said that White took her own life by taking Carrey’s prescription drugs.

At the time of White’s funeral in October 2015, Carrey rode a private jet to his ex-girlfriend’s home village in County Tipperary, Ireland, ET Online reported.

Speaking of Cathriona at the time of the funeral, the “Bruce Almighty” star gushed, “I am shocked and deeply saddened by the passing of my sweet Cathriona. She was a kind and delicate Irish flower, too sensitive for this soil, to whom loving and being loved was all that sparkled.”

Following the funeral, Carrey released a romantic message on social media by sharing a silhouette photo of him and White and captioned it: “Love cannot be lost.”

Jim Carrey and Cathriona White started dating in 2012 and shared an on-again, off-again relationship since. Today, it appears that Carrey has already moved on. It’s only a matter of time until we know the identity of the actor’s new mystery girlfriend.