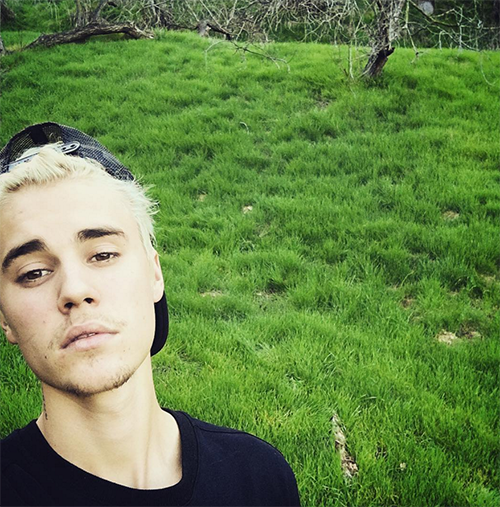 Selena Gomez might be SOOO TOTALLLLY over Justin Bieber (or is she?), but that doesn’t mean the little pop prince doesn’t still think about SelGo every now and again. In fact, there’s some chatter that suggests The Biebz would be thrilled to run into Selena at the 2016 Grammy Awards, where they’ll both be in attendance next week.

A source for Hollywood Life said that if “Justin could run into anyone at the Grammys, it would be Selena, hands down.” Apparently, Selena Gomez is Justin Bieber’s lucky charm and he would love to have a brief reunion.

What do you think about Selena Gomez and Justin Bieber possibly running into each other at one of the biggest award shows of the season? Wouldn’t that be something, especially if the whole shebang wasn’t planned? Selena Gomez recently expressed that she was completely finished with Bieber – his childish ways and their off-and-on-again, super strained romantic relationship.

But the problem when you’re a super popstar dating another super popstar? Your paths are sure to cross eventually. And let’s just hope these two A-listers will be able to handle themselves in a mature way when that time comes.

What do you think? Will Justin Bieber make an effort to chat with SelGo at the awards next week?