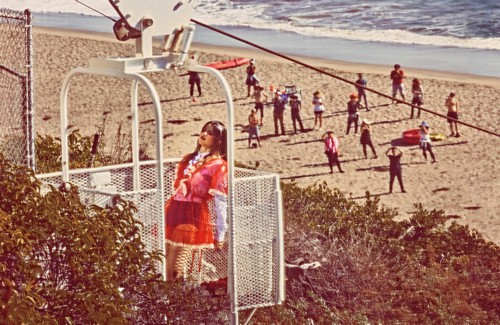 Selena Gomez is not dating Justin Bieber – and doesn’t plan on doing so again any time soon, or so she says. Selena covered the most recent issue of “W” Magazine, and in their exclusive interview she was more than willing to throw a little shade at her ex-boyfriend Justin Bieber.

Apparently, SelGo has no reservations about appearing bitter after Biebs cheated on her more times than we care to count – and even most recently ditched her for Hailey Baldwin and Kourtney Kardashian.

Selena opened up about her lengthy and tumultuous relationship with Biebs in her interview and explained, “To me it was: I’m 18, I have a boyfriend, we look cute together, we like that. Then I got my heart broken and I cared. Because people had no idea what was going on, but everywhere it was a million different things. “

The magazine didn’t hold back, and straight up asked Selena Gomez if she had any plans to get back together with Justin Bieber (again). And, Selena announced she was totally done with Biebs. The singer disclosed to “W” Magazine, “I’m so exhausted. I honestly am so done. I care about his health and well-being. But I can’t do it anymore.”

It’s kind of cute the way Selena is “so done” with Justin since he was just dating two other women last week. Really, who is done with who? It sounds more like Selena is trying to save face and doesn’t want to admit to the world that Justin dropped her (again). So, according to Selena – she is “done with him.”

Regardless of who dropped whom – we genuinely hope for Selena’s sake that she keeps her word and really does move on, because frankly we’re sick of having to cover the neverending ‘Jelena’ saga.

What do you guys think? Is Selena Gomez really done with Justin Bieber this time? Or is she just saying that because he has been hanging out with other girls and not her? Let us know what you think in the comments below!