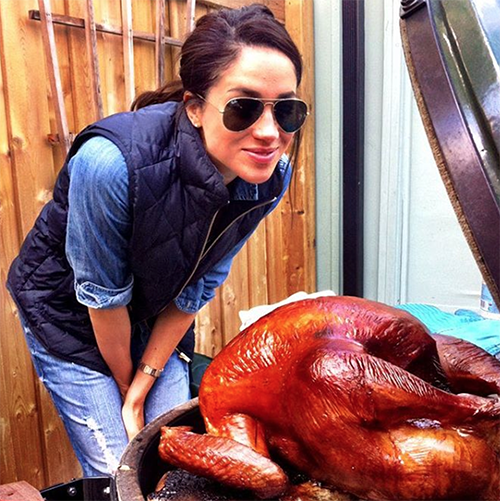 Kate Middleton is absolutely disgusted with Meghan Markle’s behavior. The Duchess of Cambridge can’t believe that Prince Harry’s girlfriend openly flirted with another actor on social media while Prince Harry himself is currently on tour in the Caribbean.

The ‘Suits’ actress apparently flirted with her former co-star Max Beesley on Twitter, leaving many critics and fans wondering what is exactly going on between them. The two exchanged plenty of messages online, with Meghan clearly flirting with the British actor. After Max Beesley shared an old photo of himself in a suit, Meghan replied by calling him a ‘stud.’ If that weren’t enough, when Meghan shared a photo of a bouquet of flowers, Max sent her a message that said, “They are my favorite too. Glad you got them. I was worried they would mess the order.” 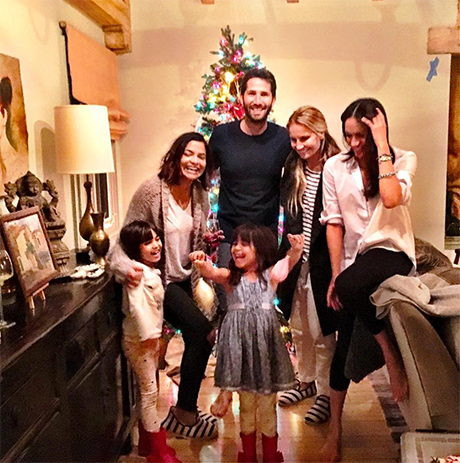 Even though Prince Harry confirmed that he is indeed dating Meghan Markle, the couple has yet to step out with each other in public. Max Beesley on the other hand is married to dancer Jennifer Beesley and the couple have a young daughter together named Sabrina. Of course, no one knows what kind of relationship Meghan and Max have together. They could easily be very friendly co-workers. But it’s not surprising that Kate Middleton would be worried about Meghan’s flirting.

Both the Duke and Duchess of Cambridge would want to see Prince Harry settle with a woman who will take her relationship with him seriously and not use him solely for publicity. If that weren’t enough, Queen Elizabeth won’t be pleased when she finds out that Meghan is the kind of girl that flirts with married men on social media, especially behind Prince Harry’s back. 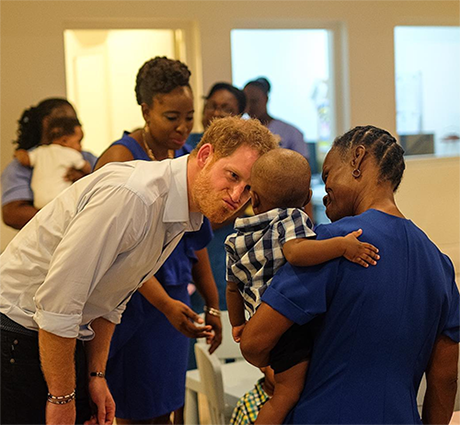 Plus, Kate has always had a close relationship with her brother-in-law Harry and doesn’t want to see him crushed or hurt by his girlfriend Meghan or any other woman for that matter. That’s why everyone is concerned that if Meghan is openly flirting the way she is right now, then there’s a good chance she might do so later on when things get even more serious between her and Harry.

Do you think Meghan Markle was flirting with Max Beesley behind Prince Harry’s back? Should Kate Middleton be concerned about Meghan’s behavior? Is Meghan using Harry to help boost her own career and public image? Let us know what you think by leaving us a comment below. Also, check back with CDL for all the latest news on the royal family.

Stud “@maxbeesley7: Night shoots in the rain ! Make up me… No chance. #Suits. #touchups. http://t.co/U7PjyjXrtq”

This morning Prince Harry said farewell to the Captain and crew of RFA Wave Knight – home for six nights during his Caribbean visit on behalf of The Queen. Thank you to the crew of RFA Wave Knight for your support during the visit – we have been well looked after! Today Prince Harry is in Barbados – where he will mark the 50th anniversary celebrations of independence over the coming days 🇧🇧#RoyalVisitBarbados #RoyalVisitCaribbean