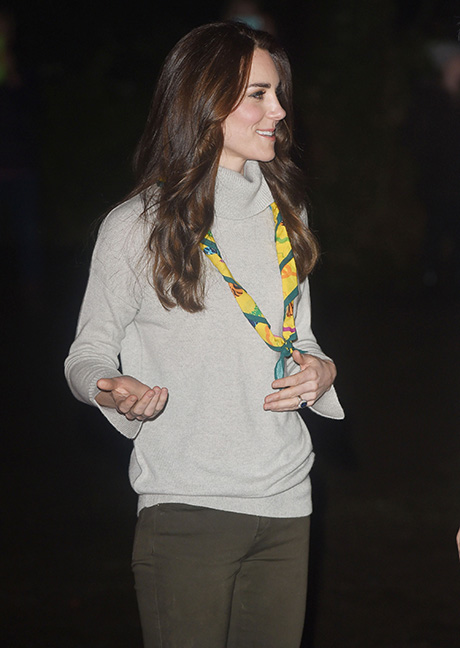 Sources say that the Middleton family plans on pulling out all the stops this Christmas, as it will be Pippa Middleton’s last holiday as a single woman. That’s why Kate wants to be there with her family. She’s sick and tired of the stuffy royal Christmas dinners and wants to have a more laid-back, festive holiday with the Middletons. 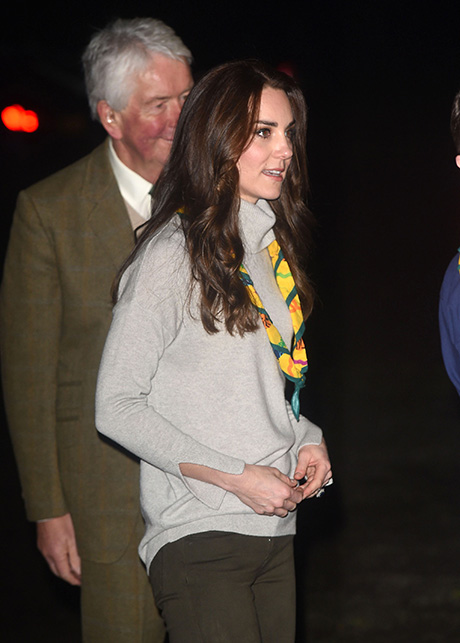 Plus, insiders say this is Carole Middleton’s way of trying to control Kate and her grandchildren. Some even say that Carole wants to distance William and Kate from the royals altogether. She sees how miserable her daughter is and is stepping in to finally do something about it.

Do you think Carole Middleton is brainwashing Kate Middleton? Of course, no one knows what is going on behind closed doors but royal sources say that Queen Elizabeth is none too pleased over this. Yet, insiders say that she knows William and Kate won’t be spending Christmas Day with her. Normally, the Duke and Duchess wouldn’t have a choice. 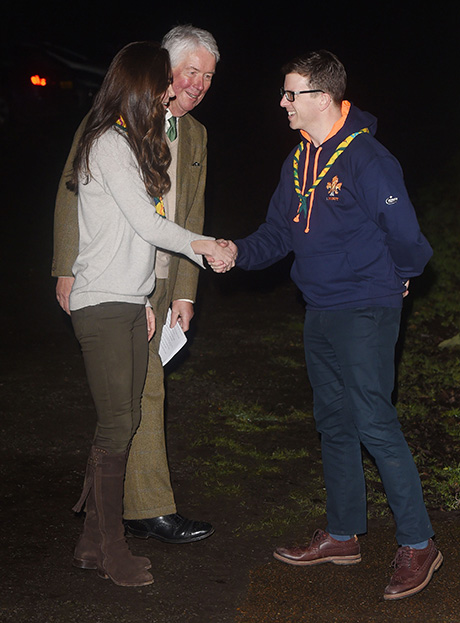 The Queen hates breaking tradition. She expects everyone to attend Christmas at Sandringham Estate, including Kate Middleton and Prince William. Some insiders say though this is Kate’s way of pulling her weight. The Duchess has had enough and is at her breaking point. Is she making threats in order to get things done her way? Is Carole Middleton the mastermind behind this? That’s what royal fans want to know.

Do you think Kate Middleton and Queen Elizabeth are feuding over her Middleton family Christmas plans? Insiders say that Kate Middleton might have won this round, but there’s no way Queen Elizabeth will let this happen again. The one person caught in the middle of course is Prince William. He knows he has to follow his grandmother’s orders but at the same time he can’t spend Christmas without his wife and two children.

Let us know what you think by dropping us a line with your thoughts in our comments section below. Also, check back with CDL for all the latest news on the royal family.

Let the fun begin… The Duchess takes a look at some festive gingerbread house decorating activities whilst chatting to some of the young volunteers. #HeadsTogether

The Duke and Duchess of Cambridge, and Prince Harry have today attended the Heads Together and The Mix annual Christmas party. 🎄 The party celebrates the volunteers and counsellors who support people through tough times in their lives. Heads Together is championed by Their Royal Highnesses and works to reduce the stigma around mental health. The Mix is a charity which offers confidential support to young people online, through social media & via a phone helpline.