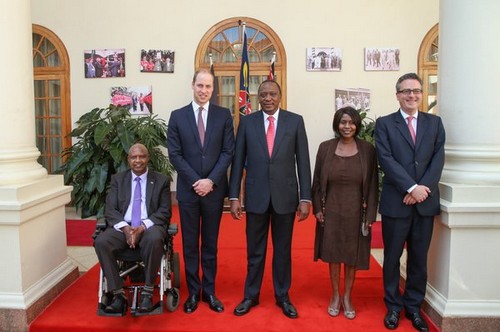 Prince William has taken a trip to Kenya without Kate Middleton and will spend time with former girlfriend Jecca Craig. William is scheduled to return on Sunday, March 27.

Does that mean the Duke of Cambridge will miss spending Easter with Kate, Prince George and Princess Charlotte? Coincidentally ex-girlfriend Jecca Craig is getting married in Kenya this weekend.

Just in case you’re not up to speed, Jecca is the girl William dated before heading off to university. The ex-lovers have remained close friends, very close friends. Kind of like Prince Charles and Camilla Parker-Bowles remained great friends after the Charles married Princess Diana.

Part of William’s visit will be spent promoting his wildlife preservation initiative and meeting with President Uhuru Kenyatta at the request of Queen Elizabeth. A statement from Kensington Palace revealed that part of Prince William’s trip will be private. This is quite interesting, don’t you think?

We know William is in Kenya because Tusk Trust tweeted about his arrival. “Great to have #PrinceWilliam witness elephant & rhino conservation in action today with KWS vet and rangers in Kenya. @KensingtonRoyal.”

Why in the world would Queen Elizabeth send Prince William out of town over Easter weekend? More than likely the Duke of Cambridge begged granny to arrange something, anything, in order for him to skip out on another Easter with Carole Middleton, Pippa Middleton in Berkshire. 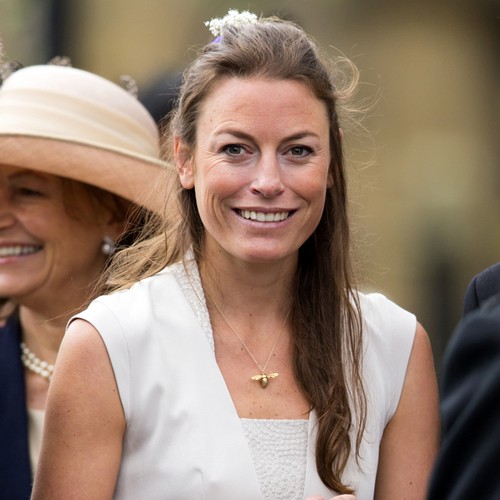 BONUS! Prince William has the opportunity to sneak in an appearance at Jecca’s wedding.

Jecca Craig has been a source of constant conflict between Kate Middleton and Prince William, especially after William invited Jecca on what should have been a guys-only hunting trip to Spain a couple of years ago while Kate Middleton was on Mustique with her family, a trip that William skipped.

Not that there weren’t arguments over Jecca before that, but the trip must have made things worse.

Royal watchers couldn’t help but wonder if William was cheating on Kate with Jecca. The Duchess of Cambridge probably wondered the same thing. Rumors are that the Cambridges had a terrible fight that hunting trip with Jecca!

The Royal PR machine wants everyone to think the Duchess of Cambridge and Jecca Craig are close friends and there’s no animosity at all between the ladies. But we’re not that stupid! This is the same Royal PR machine that wanted the world to think Princess Diana got on swimmingly with Prince Charles married lover Camilla Parker-Bowles!

Running off to Kenya with a flimsy excuse in order to attend Jecca’s wedding is bad enough. Missing Easter with your wife is terrible.

But missing Easter, Princess Charlotte’s first Easter, with your children is inexcusable. Especially if William’s intention is a rendezvous with Jecca the night before the wedding. Sound familiar? Is Jecca Craig Prince William’s Camilla Parker-Bowles?

The two discussed relationships between the UK and #Kenya in fighting illegal wildlife trafiking & poaching pic.twitter.com/xovim5v1hV