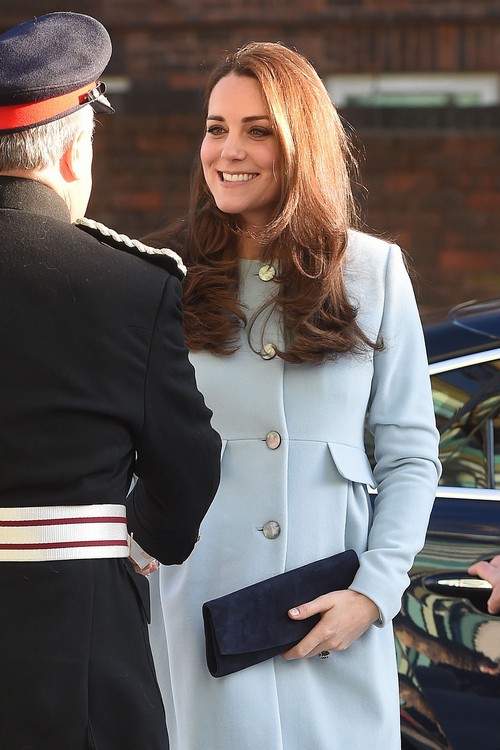 Prince William cheating on Kate Middleton while the Duchess of Cambridge is in Mustique is a definite possibility and has happened before when Wills took Jecca Craig on a getaway to Spain while his wife was out of town. Kate Middleton is about to leave Prince William and go for an extended family vacation in Mustique, which is not good news for anybody rooting for this couple. Even though Kate Middleton and Prince William tried hard not to let the cracks in their marriage slip through to the public, more and more of their perfect couple facade is fading away. We knew something was going on when Kate spent almost a month at her parents’ Bucklebury home as opposed to spending it in Kensington Palace with the royals AND HER HUSBAND!

Kate’s official excuse was that she was recovering from Hyperemesis Gravidarum, but doing that away from all the medical experts at Kensington? And for a month? Come on, we’re not stupid. Of course, Queen Elizabeth then ordered Prince William and Kate Middleton to go on a ‘babymoon’ to Scotland for a while, which we took as an order to go work on their marriage and stop fighting with each other.

And it worked. When they came back, Kate moved back to Kensington and it seemed like all was well in Kate-and-Will land again. But of course, now Kate will be leaving soon for Mustique, conveniently without her loving husband, which in turn leaves Prince William all alone. The ostensible reason for Will staying behind is that he has to study – as if! Every time one of them vacations without the other, it seems like William tends to get… uh, well, a bit excited in her absence. Kate was furious when Prince William partied like a madman during his friend Guy Pelly’s wedding in the US last year, and before that, he went on a vacation with his ex-girlfriend Jecca Craig [and other friends] last time Kate was in Mustique! In fact, there were many cheating rumors surrounding Prince William during both of these instances, even if they were unproven. But please – you think the royal family doesn’t have ways to cover this up? It’s the British monarchy we’re talking about.

We’ll have to see if Prince William ends up cheating on Kate Middleton this time – or whether there’s even talk of him partying more or flirting with other girls. I think he’ll be fine if he puts his head down and keeps studying, but if he ends up partying with little brother Prince Harry? Well, all bets are off.

Do you guys think that Prince William will end up cheating on Kate Middleton during her Mustique vacation? Let us know your thoughts in the comments below.

Update: January 23 – Prince William was ordered to join Kate and Prince George and the family has reportedly flown to Mustique to holiday and help celebrate Carole Middleton’s 60th birthday – the palace thought that a potential cheating scandal involving Prince William would fare rather poorly in the wake of the Prince Andrew underage sex slave scandal that is currently pounding the royals, thus Queen Elizabeth herself demanded that William accompany his wife and child to the Caribbean island. Imagine Kate’s relief, now she doesn’t have to worry about her husband taking any mysterious trips with former girlfriends while she relaxes in Mustique!