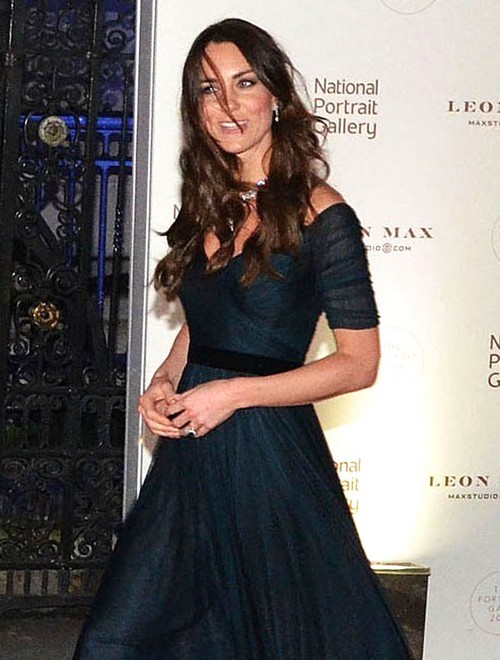 Any marriage has a few golden rules and I’m pretty sure taking a trip with your ex-girlfriend classifies as a huge no-no. There is most certainly trouble brewing over on the other side of the pond for Kate Middleton and Prince William. If by chance there wasn’t he certainly just created some by spending time in Spain hunting with Prince Harry and his ex, Jecca Craig. First off, what chick goes on a hunting trip with her married ex-boyfriend and other guys? That right there sounds like an excuse to get reacquainted with William, doesn’t it?

Anyway, we have been hearing for weeks that William and Kate are at odds over baby number two. She is relieved to have her body and her sanity after a rough bout with PPD finally ended. She’s in no rush to do it all over again just yet plus she is enjoying just focusing on Prince George. William believes that another pregnancy may help him secure the throne ahead of his father’s birthright and so the pressure has been on.

At the same time he has been taking a ten week course at Cambridge and opted out of attending Carole Middleton’s annual trip to Mustique. Kate opted to take Prince George and join the rest of the family without William. My guess is that he was none to thrilled with his wife’s action’s and when he finally found a few days in his schedule rather than join her he instead went to Spain- with Jecca. Ask any married woman what her reaction to that would be and they’d tell you William is a dead man walking.

It almost looks like a spite move, doesn’t it? Like he thought he would show Kate. Either that or he is really stupid and believed he would never get caught. If that’s the case then is William just like all of the royal men before him? Does he cheat on his wife? Tell us your thoughts in the comments below!

Catherine, the Duchess of Cambridge is seen leaving the National Portrait Gallery in London, UK on February 11, 2014. The new mother looked every inch the elegant princess in a navy blue gown. She wore her wavy brown locks loose around her shoulders and an eye-catching diamond necklace