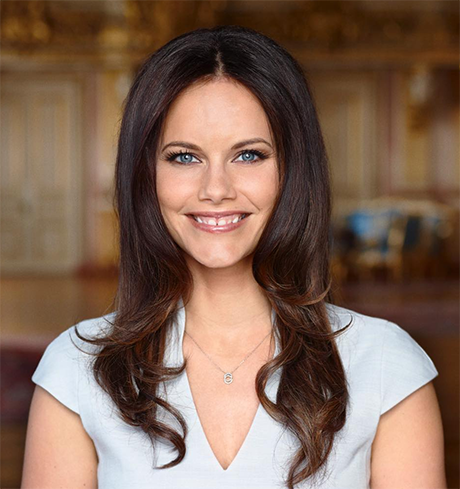 Is Kate Middleton jealous of Princess Sofia and her beauty? That’s what fans can’t help but wonder as the Swedish royal was spotted looking almost identical to the Duchess during an event in Stockholm this week. In fact, many sources say that Kate Middleton is worried that Princess Sofia might end up stealing her thunder as the world’s most popular royal figure.

Eyewitnesses say that Sofia almost looked identical to Kate at the Swedish Academy’s annual meeting at the Old Stock Exchange in Stockholm this week. Sofia stepped out in a fresh blowout hairstyle and a floor-length deep purple gown. Many attendees couldn’t help but notice how beautiful Sofia looked with some even saying that she looked just like the Duchess of Cambridge. 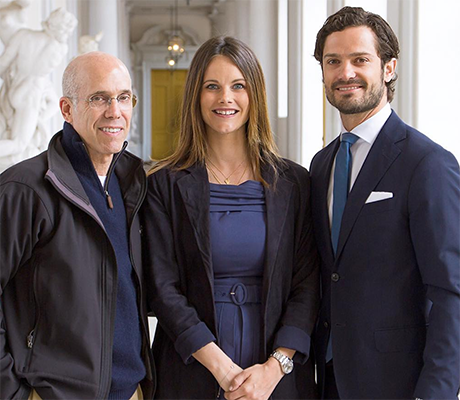 Do you think Sofia is copying Kate Middleton’s style? Sources say that Sofia is hoping to become an international royal icon the same way Kate Middleton is. She’s already one of the most popular royal figures in Sweden.

So far, Sofia and the Duchess have not met, nor do they have any plans to meet in the near future as well. Sources say one of the reasons why is because Kate doesn’t want to be photographed next to Sofia. She knows that the media would have a field day comparing them. 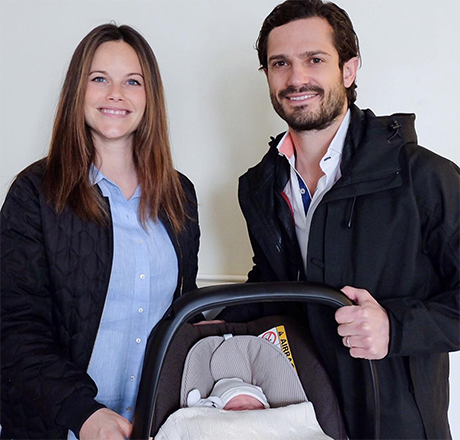 Yet, with Sofia making more international headlines, Kate is worried that she might end up stealing her spotlight. Up until now, Kate Middleton has been known as the most fashionable royal in the world. Fans have been copying her look and her designer dresses have been selling out in a matter of minutes. That might all change though if the media continues to give Princess Sofia the attention she’s been getting. Do you agree?

Let us know what you think in our comments section below. Also, check back with CDL for all the latest news and updates on the royal family right here.