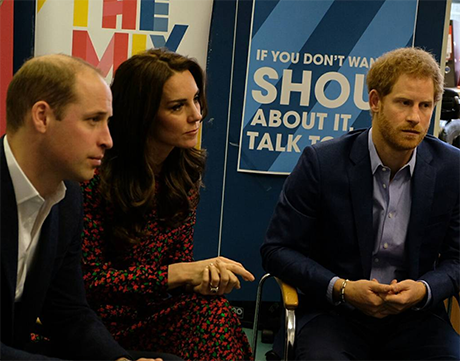 New reports indicate that Buckingham Palace has rolled out a no-smoking policy, perhaps championed by Kate Middleton, at its royal residences. In fact, royal officials say that Buckingham Palace has a strict no-smoking policy that will also take place at Kensington Palace, Windsor Castle, St. James’s Palace and the Palace of Holyroodhouse in Edinburgh as well. This means that no one – including Prince William, Kate Middleton, and Prince Harry – can smoke on royal premises.

Sources say the Royal Household sites have been smoke free since September. But fans and critics can’t help but wonder why everyone is being forced to kick their smoking habits. Could it be because Kate Middleton doesn’t want anyone smoking in front of her kids? Insiders say that might be the case. 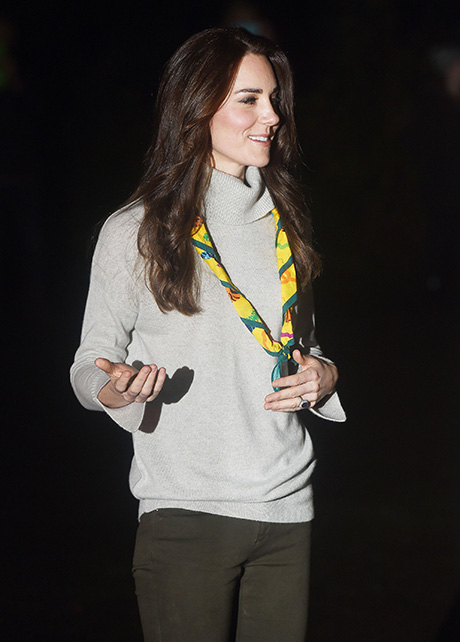 Of course, Prince William, Kate Middleton and Prince Harry were all smokers in their late teens and early twenties. In fact, the Duchess was even spotted smoking Camels while she was still dating Prince William. Some sources even say that Kate gave up smoking before her pregnancy with Prince George. Some even say that Kate took it up again between her two pregnancies as well. Still, insiders say that she doesn’t want anyone smoking in front of her children, Prince George and Princess Charlotte.

Insiders say there is one exception to the new non-smoking rule, though. The policy does not cover private apartments and staff accommodations. Yet, the smoking of e-cigarettes is permitted in designated areas until May of next year. 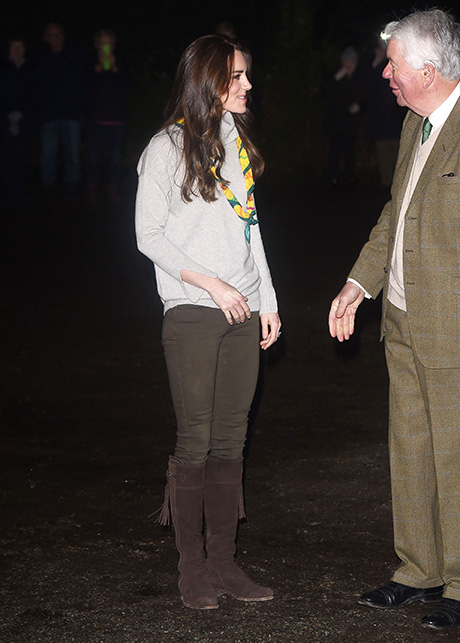 Are you surprised that there is a new royal residence ban on smoking? The only person who reportedly doesn’t smoke is Prince Charles. That’s why Clarence House has been a smoke-free zone for years. Insiders say that he absolutely hates the ‘filthy habit.’

So far, Buckingham Palace has not made any additional comments about the smoking ban. But do you think Kate Middleton might be the reason why there’s a new smoking ban? Kate knows that she can’t be caught smoking a cigarette, especially now that she is a mother of two small children. The media would have a field day if Kate were caught with a cigarette in her mouth. That’s why she is supporting the new smoking ban. If she can’t have a cigarette, that means the staffers can’t have one, too. 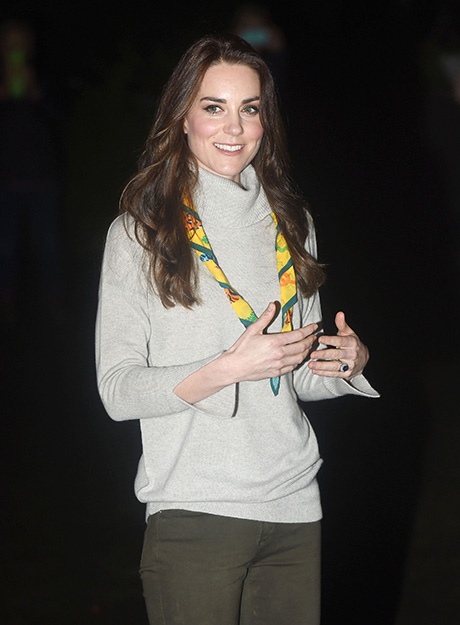 Drop us a line with your thoughts in our comments section below. Also, check back with CDL for all the latest news and updates on the royal family right here.

The Duke and Duchess of Cambridge, and Prince Harry have today attended the Heads Together and The Mix annual Christmas party. 🎄 The party celebrates the volunteers and counsellors who support people through tough times in their lives. Heads Together is championed by Their Royal Highnesses and works to reduce the stigma around mental health. The Mix is a charity which offers confidential support to young people online, through social media & via a phone helpline.

#Repost @theroyalfamily Tune in tonight to ITV at 9pm to watch ‘When Phillip met Prince Philip: 60 years of The Duke of Edinburgh’s Award’. As well as speaking to The Duke of Edinburgh about the awards, tonight’s programme also includes special contributions from #DofE Gold Award holders The Duchess of Cambridge and The Earl of Wessex, Bronze Award Holder Paralympian Hannah Cockroft, and The Countess of Wessex talking about her #DofE Diamond Challenge.