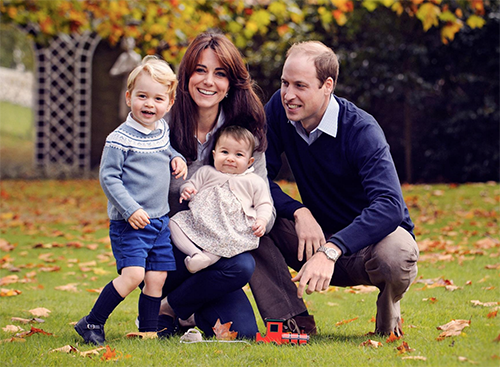 It certainly wouldn’t hurt for matchmaking Kate Middleton to lock in a few play dates for Prince George and Princess Charlotte with Sweden’s Princess Estella and newborn Prince Oscar. A little early matchmaking to ensure the Middleton family line spreads across Europe?

Princess Estella, the four-year-old daughter of Princess Victoria and Prince Daniel of Sweden, about 18 months older than George, but Estella would make a suitable playdate for George, don’t you think?

Newborn Prince Oscar and Princess Charlotte are just a little bit closer in age – Charlotte won’t turn a year old until May. The youngest Royals would probably get along fabulously.

All the complaining everyone has done over the past decade about Prince William dating and marrying commoner Kate Middleton should hush those that demand a Royal bride for the heirs’ to the throne. It’s too late for the Duke of Cambridge. It’s also too late for Prince Charles who married commoner, and divorcee, Camilla Parker-Bowles.

But George and Charlotte could get a jump on having a Royal spouse. George will most certainly become King – even though there’s doubt grandpa Prince Charles or even daddy Prince William will make it there. Queen Estella has a nice ring to it, doesn’t it? Not only that, Estella is the eldest child of Princess Victoria, which means someday Estella will be Queen of Sweden.

The Middletons would really be part of history wouldn’t they? Carole Middleton managed to maneuver Kate Middleton into the Royal family. Now the Duchess of Cambridge has the opportunity to move George into the Swedish Royal family.

And let’s not forget, Victoria’s brother Prince Carl Philip and sister-in-law Princess Sofia are expecting their first child in about a month. There could be another Swedish princess available.

Sure, Sweden and Britain are very far apart, but both sets of Royal parents have the ability to travel anywhere at any time. Of course, it’s all just fun to wonder who a two-year-old Prince George will choose as a bride when the time comes. 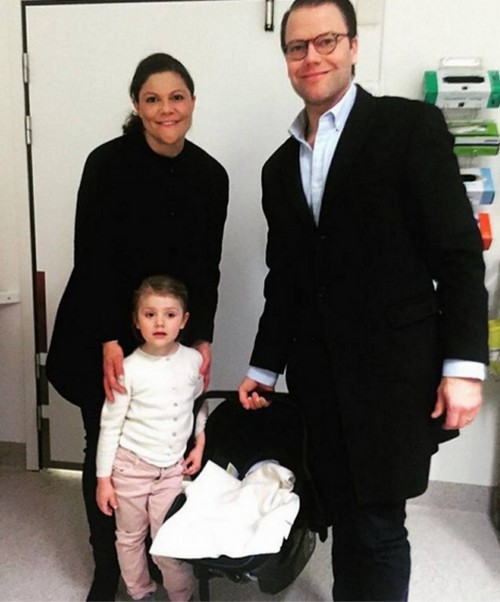