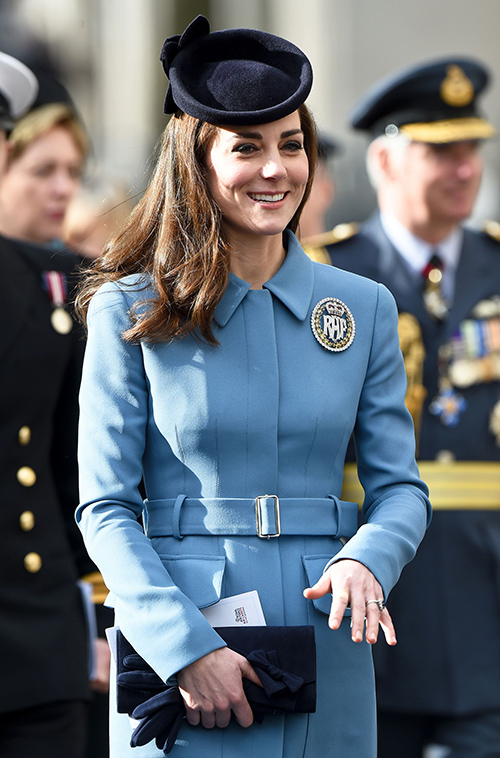 Kate Middleton wants Prince Charles’ attention and will go to battle with Camilla Parker-Bowles to get it. The Duchess of Cambridge is intent on bridging the gap between Prince William and his father and if that means on Camilla’s toes, so be it.

William’s Ant and Dec interview for the Prince’s Trust 40th anniversary made Kate cringe just a bit when the second-in-line to the throne hinted that the father and son have a somewhat distant and cold relationship. It especially pained Kate when William revealed he is close enough to Michael Middleton to call him dad.

As previously reported by CDL, Prince William wants to be nothing like Prince Charles. William intends to be a hand-on father, a Royal version of a stay-at-home dad. As you can see, William’s approach to parenting is much different than Charles’.

The young princes very rarely sit down to dinner with Prince Charles and Princess Diana. Even after Diana’s death, Charles was more involved with his mistress Camilla than the future King was with his grieving children.

Camilla Parker-Bowles has only poisoned the Duke of Cambridge’s relationship with the Prince of Wales. William and Harry hate Camilla and always will. The homewrecker destroyed the young princes’ childhood. If Princess Diana had been in a happy marriage with a faithful husband, then she would never have been in that Paris tunnel on that fateful night that ended her life.

The Prince of Wales affair with Parker-Bowles has always come between father and sons. Prince William has never forgiven Camilla or Charles and probably never will.

Kate Middleton knows the Duke of Cambridge’s contempt for Camilla is a sore spot and never hesitates to praise Diana in Camilla, Charles, and William’s presence.

CDL has previously reported that Camilla constantly screams at Kate, calling her a commoner. But the Duchess of Cambridge has become secure enough to shout back at Parker-Bowles, calling her a homewrecker.

Who is going to win the battle, Camilla Parker-Bowles or Kate Middleton? Is Charles ready to give up the love of his life in order to repair the fractured relationship with his son? Can the relationship ever be repaired or is it too late no matter what Charles does?