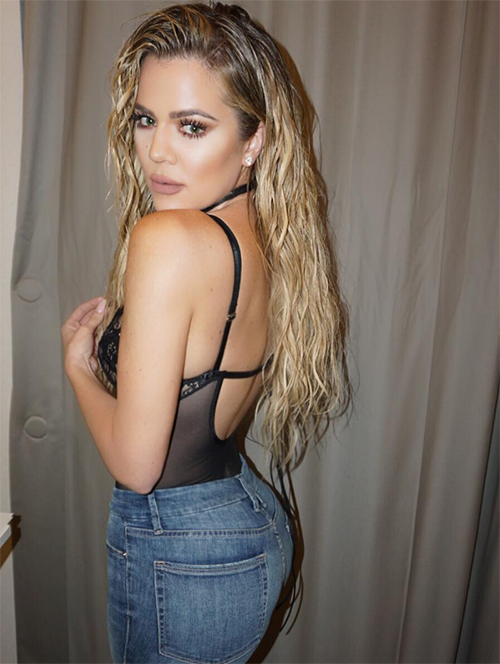 Is Khloe Kardashian so desperate for her own-spin off show that she’s pressuring her boyfriend Tristan Thompson to get engaged so they can have a storyline of their own? That’s what fans can’t help but wonder, as there’s even speculation that Kris Jenner might be behind the idea, even though Tristan is allegedly expecting a baby with his ex, Jordy C.

One source close to Khloe even said, “Kris desperately wants a new project to work on and thinks Khloé and Tristan’s show would be ratings gold, especially if they include all the drama surrounding the basketball player leaving his pregnant ex for her daughter.”

Of course, it goes without saying that no one in the Kardashian family, with Khloe’s mother included, wants to see her make the same mistake she made with her ex-husband Lamar Odom. But knowing just how manipulative Kris is, she would be willing to see Khloe and Tristan engaged just to help generate interest in her own show, ‘Keeping Up With The Kardashians,’ before greenlighting another spin-off for her daughter. With ratings at an all-time low, Kris desperately needs another story line before losing her audience – and maybe even her show altogether.

Tristan might not have the same kind of baggage that Lamar was plagued with, but it’s without a doubt that he has the kind of drama that will definitely influence his relationship with Khloe in the long run. With a baby on the way, Khloe should know better than get herself involved with someone who might potentially have some major baby mama drama to deal with. No reality show is worth getting into this kind of mess or, worse, being accused of splitting up a family with a small child involved.

Then again, Khloe needs some sort of project to keep her name in the headlines. After her failed book launch, she’s had nothing going on and with her sisters Kim Kardashian and Kylie Jenner always hogging the spotlight with their personal lives, Khloe feels like it’s her turn to step in and shine again. The only problem is that a rushed engagement and wedding will end up making her more miserable than happy when the cameras stop rolling. But then again, with her mother Kris pushing her every step of the way, she might not have any other choice. 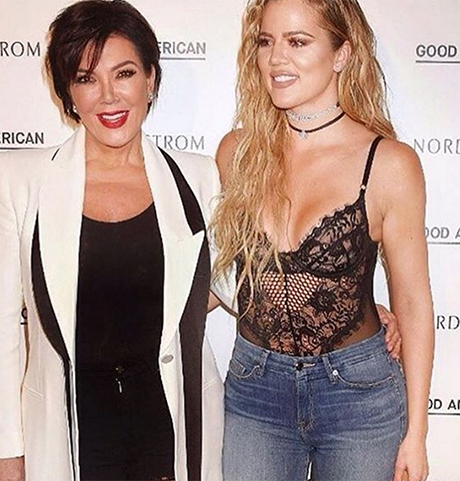 Do you think Khloe Kardashian is pressuring Tristan Thompson to get engaged? Is Khloe really this desperate to have another reality television show of her own? Let us know your thoughts in our comments section and of course, check back with CDL for all the latest news and updates on all of your favorite Kardashians and celebrities right here!

I’m so thankful and beyond overwhelmed by the love and support of tonight! This is just the beginning. God, thank you for my family and friends! Life is but a dream 💜