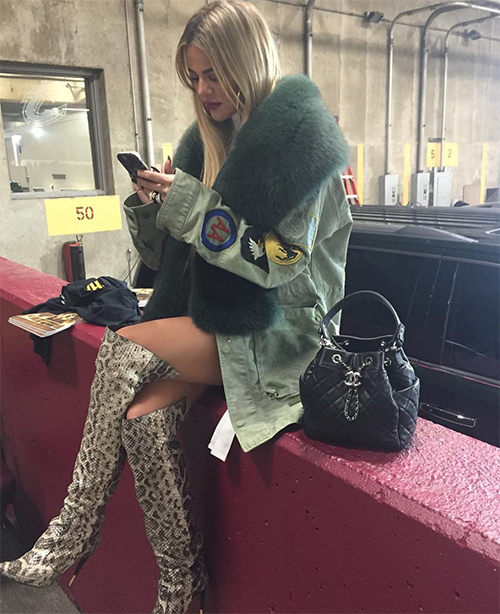 Khloe Kardashian is allegedly pregnant with her first child. There’s new speculation that the ‘Keeping Up With The Kardashians’ star might be hiding a baby bump during the same time her boyfriend Tristan Thompson is expecting another child with his ex-girlfriend, model Jordy.

According to reports, Khloe – who has been showing off her weight loss for the last several months – has been covering up her curves with oversized sweaters with plenty of sources close to her saying she’s trying to hide her baby bump. Even though she’s apparently overjoyed with her baby news, insiders believe that Tristan’s ex Jordy is none too happy, especially since the NBA star hasn’t been very supportive during her own pregnancy.

Of course, if Khloe Kardashian is indeed pregnant with Tristan Thompson’s baby, it will be the biggest scandal the Kardashian family has ever seen. Tristan will become a father to two children from two different women. Surely, that’s not the way Khloe envisioned things when she first started her relationship with the NBA player but then again, she’s wanted to desperately become a mother for years now. It didn’t work out during her marriage to Lamar Odom even though they tried to conceive a child for years. For Khloe, it’s now or never, especially considering all the ups and downs she’s been through in her dating life these last few years.

Now that Khloe has the baby she’s always dreamed of, there’s no way she is going to let anyone stand in the way of her finally becoming a mother. In fact, it wouldn’t be surprising if she ended up raising the child as a single mother. After all, she has an entire support system behind her with her mother Kris Jenner and her sisters. 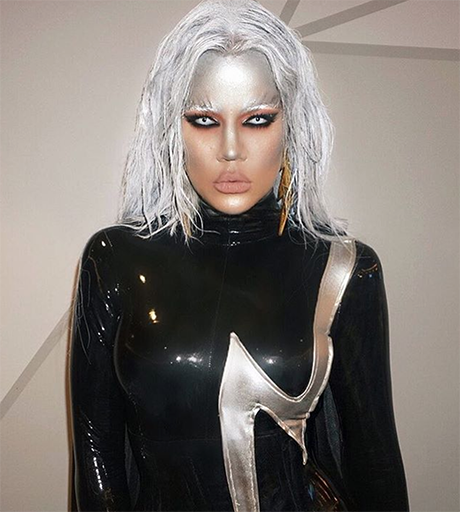 If Tristan Thompson fails to step up as a father, she’ll take full custody of the child and raise him or her on her own. In fact, things might turn out to be better for her that way, especially if Tristan’s other baby mama Jordy tries to feed even more drama into their already difficult situation.

So far, Khloe herself has not made any comments about the pregnancy news. Tell us, do you think Khloe Kardashian is pregnant with Tristan Thompson’s baby? Is that why she’s been trying to maintain a low profile lately? Drop us a line in our comments section.

Also, check back with CDL for all the latest news on Khloe Kardashian.

In every lifetime I’m choosing to have you as my sister and best friend! Happy birthday @kendalljenner