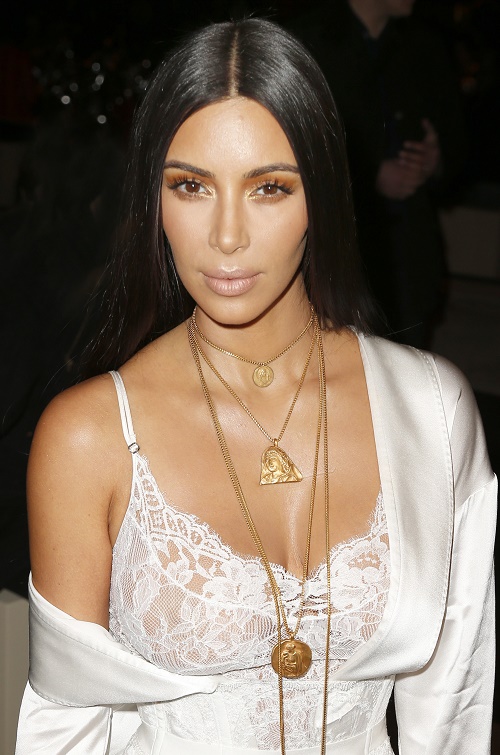 Kim Kardashian’s divorce is finally happening, this might be the end of Kimye as we know it.  There are new reports that indicate Kim Kardashian has had enough of her marital problems with Kanye West and is ready to cut the cord once and for all. In fact, Kim has even consulted with divorce lawyers, she’s hoping to file as soon as possible.

Sources close to the reality television star say she’s been living in complete hell ever since Kanye was hospitalized for his mental breakdown late last month. The rapper is currently out of the hospital and seeking outpatient care away from Kim and their two children, North West and Saint West.

Reports indicate that Kim Kardashian has even contacted Hollywood power attorney Laura Wasser, who is also currently working with Angelina Jolie on her Brad Pitt divorce. Others are also saying that Kim and Kanye have been dealing with their problems long before the rapper’s hospitalization. 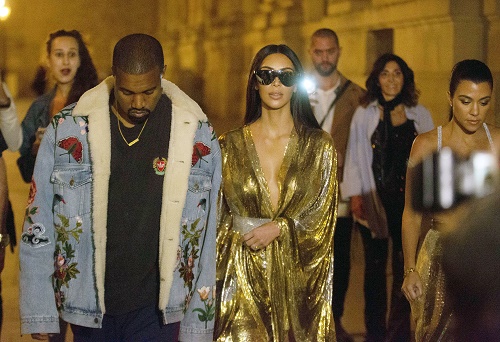 Kim feels as though Kanye didn’t give her the emotional support she needed after she was bound, gagged and held at gunpoint during her horrifying robbery in Paris back in September. Instead, he’s been distant and focusing on his work and his own needs.

One source even told In Touch weekly, “Kim is miserable and wants this marriage to be over. Kanye has absolutely no clue that any of this is happening, but Kim has already asked to have divorce documents drawn up.”’

It’s without a doubt that Kanye West will feel completely blindsided over this. After all, he’s long proclaimed that Kim is the love of his life and that together they are the ultimate power couple in the entertainment industry. If that weren’t enough, sources say that Kanye will definitely lash out at Kim when she hands him her divorce papers. He’s invested so much into their marriage and family that there’s no way he’ll cooperate with the divorce.

Yet for Kim, Kanye’s hospitalization was the last straw. She’s dealt with so much emotionally that she simply doesn’t have the strength to deal with her problems along with Kanye’s needs. That’s why insiders say she’s doing what’s best for herself and ultimately, her children, North and Saint West.

Do you think Kim is going to announce her divorce before Christmas? Let us know what you think by dropping us a line in our comments section below.  Also, check back with CDL for all the latest news on Kim Kardashian and Kanye West. 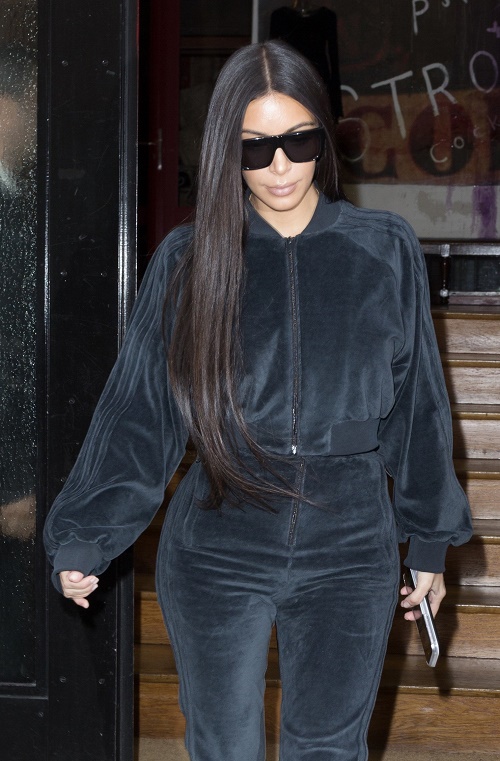