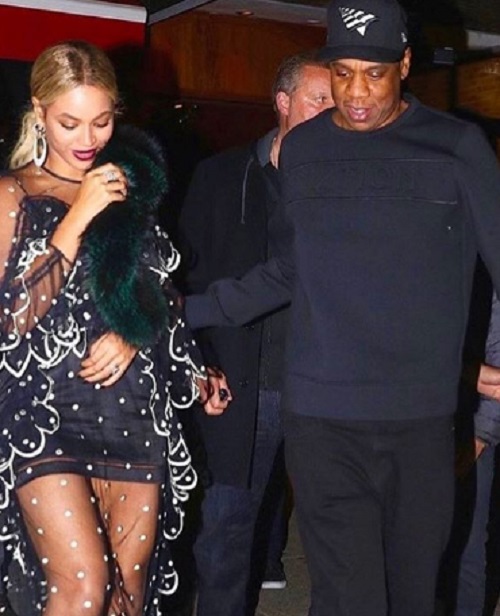 Jay-Z celebrated his birthday with his wife Beyonce and a star-studded group of friends in Los Angeles this past weekend. In fact, Jay-Z looked like he didn’t have a care in the world while celebrating his 47th birthday, despite the fact that his former friend Kanye West was hospitalized with a mental break down just last week.

Sources say that Jay and Bey along with Kelly Rowland, her husband Tim Witherspoon and Bey’s mother Tina Knowles were all spotted enjoying a private dinner party at French restaurant Republique. Eyewitnesses say that the party was so heavily guarded that they had the restaurant’s entrance covered with dark green tarps.

Of course, two people who weren’t invited to Jay’s birthday party were Kanye West and his wife Kim Kardashian. Even though Kanye was hospitalized last week after suffering a mental break down, Jay has made no effort in reaching out to his former pal.

Jay-Z and Kanye only live a few mere minutes from one another in Los Angeles, yet Jay has been avoiding him at all costs. In fact, sources say that it doesn’t look like Jay-Z and Beyonce are going to reach out to Kanye West at all. 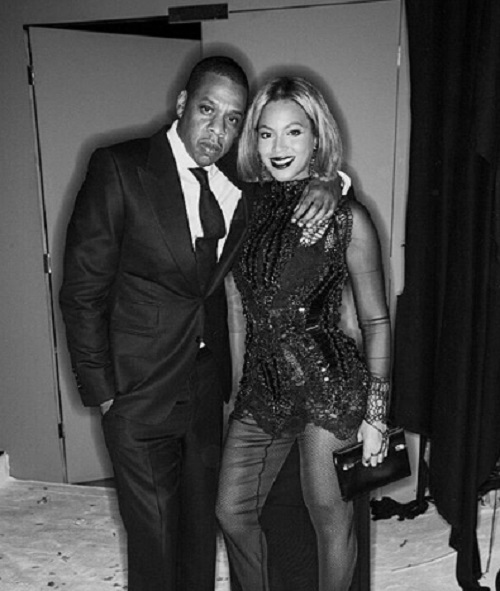 At this point it’s safe to say that both their professional relationship and their friendship are completely dead. Jay-Z and Beyonce have distanced themselves so much from Kanye and Kim that they simply don’t want anything to do with them. Even with their long history, Jay and Bey have made it pretty clear that they are done with Kanye and have completely shut him out from their lives.

Kanye, meanwhile, has made no public comments since his hospitalization. Reports indicate that he is now resting at home with Kim and the couple’s two children, North West and Saint West. In fact, many insiders say that it might be a long time before Kanye appears in public again.

His handlers, along with his wife Kim want to make sure that he’s absolutely healthy before working again. That means it can easily be weeks or even months before anyone even sees or hears from Kanye again.

Are you surprised that Jay-Z and Beyonce have not reached out to Kanye? Is Kim Kardashian the reason why Jay and Bey have distanced themselves from Kanye West? Drop us a line with your thoughts in our comments section below. Also, check back with CDL for all the latest news on Jay-Z and Kanye West. 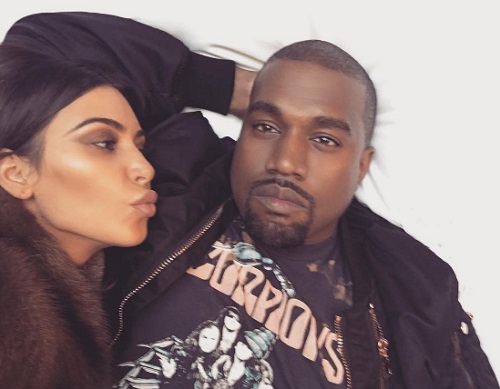 Beyoncé’s Video for “All Night” Is Here, Complete with Footage of Bey and Jay’s Wedding https://t.co/4wrosGqSSk pic.twitter.com/GFb1EV6gQa

Apple give Jay his check for Tidal now and stop trying to act like you Steve.