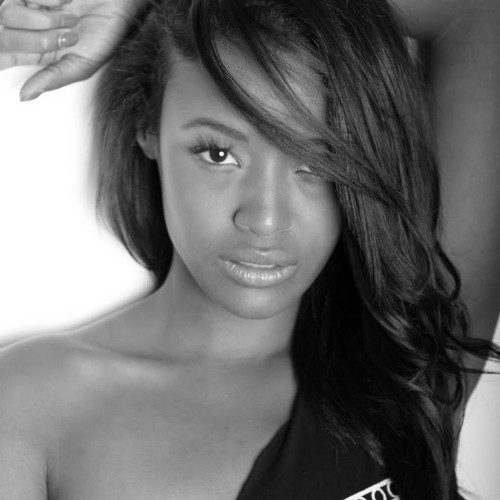 Kim Kardashian divorce speculation is heating up after a report that Kanye West might be cheating on his reality star wife. Savannah Winters is reportedly the object of Kanye’s desire and a friend of hers has allegedly spilled the beans on the secret affair.

Kanye West is cheating on Kim Kardashian according to a new report in Mediatakout. In the very brief report, MTO claims that “Kim [has] got a LOT to be worried about cause this chick is absolutely gorgeous” They are referring to model Savannah Winters, who has been romantically linked to the married rapper.

Even more information about the alleged affair has surfaced and Fameolous is reported that one of Savannah’s friends has ratted her out. The “friend” of Winters said anonymously, “one of my friends from high school is messing around with Kanye West.”

The source went on to claim, “I suspected they were messing around when he invited her to his wedding but last night it’s was confirmed when I went thru her phone i saw messages in regards to the Mercedes he bought her for Christmas I’m digging for more information.”

Apparently Savannah Winters is petrified of the Kanye West cheating scandal going public. The same Fameolous report claims that Winters is really worried about getting caught sneaking around with Kanye. Apparently she believes if the public gets wind of her affair with the rapper, Savannah’s career will be ruined.

Will Kanye West’s alleged affair be the end of the rapper’s marriage to Kim Kardashian? Speculation about the current state of the Kardashian-West marriage is that the couple aren’t getting along well.

There was even talk of Kanye West walking out on Kim Kardashian just days after Saint West’s birth. Could all this marital tension have been caused by Kanye cheating with a random model?

If West was getting busy with a side chick, it would explain his frequent absences. Kanye often jets off to Paris and other locations to work on music and fashion endeavors. Is it possible that West is also using his successful business ventures as cover so he can conceal his romance with Savannah Winters?