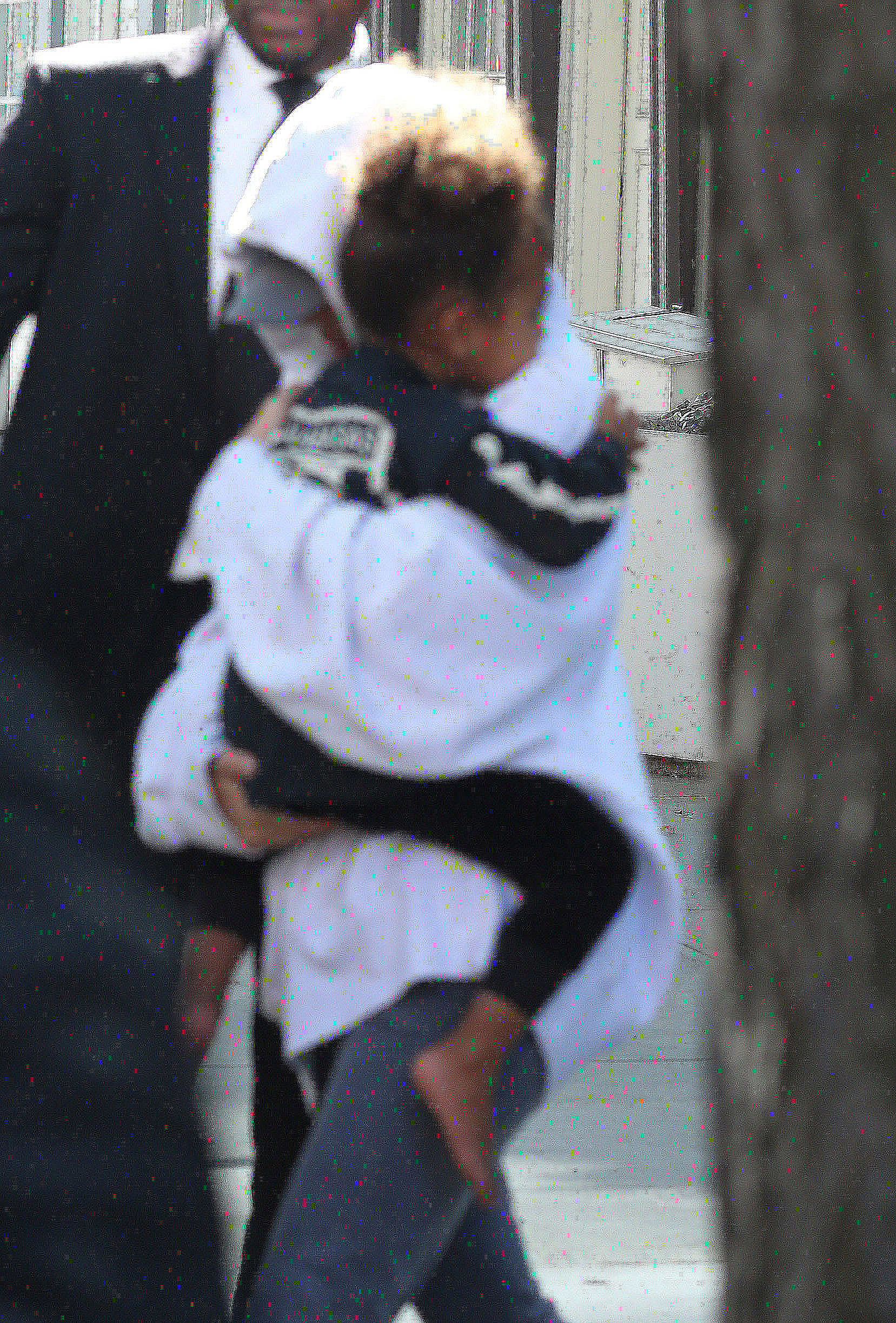 Kim Kardashian is ready to pull the plug on her marriage to Kanye West with a divorce as her horrible year has just gotten worse. Following her Paris robbery, in which she was held at gun point while thieves looted her apartment back in September, there’s new speculation that the reality television star is ready to divorce her cold and heartless husband Kanye West.

Sources report that Kanye’s simply not giving Kim the support and attention she needs as she’s still dealing with the emotional aftermath of her robbery.

Reports have it that the rapper simply can’t deal with Kim Kardashian’s uncontrollable emotions, which has included hours of non-stop crying and fear as she is spending most of her days indoors and inconsolable. While her mother Kris Jenner and her sisters have been rather supportive, it’s Kanye West who has been distant and cold in recent weeks, as he just wants his wife to get over her emotions and move on from her horrifying experience.

Of course, it shouldn’t surprise anyone that Kanye West would act this way. For years, he has portrayed an image of a self-obsessed and selfish man whose one and only concern is himself, putting everyone else a distant second in his life. As far as Kanye is concerned, he thinks Kim Kardashian should pick up the pieces to her life and support him instead, especially as he continues to tour around the country and promote his art. 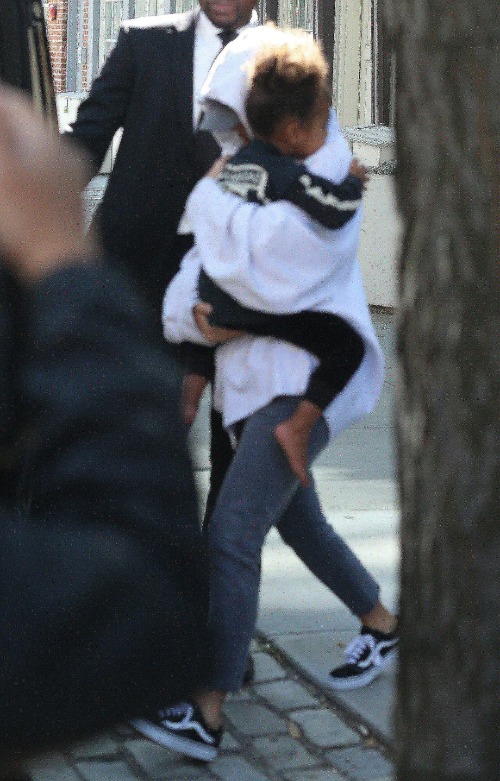 Kanye West believes he’s the most important artist in the entertainment industry right now, or perhaps ever, and simply doesn’t have the time to put his career on hold for his unstable and emotionally distraught wife. Sure, Kim’s safety and well-being might have been jeopardized that night, but he believes there are bigger and worse problems in the world than having millions of dollars worth of jewelry stolen, especially since most of it can be easily replaced with their amount of wealth.

As much as Kim was hoping that this robbery would help bring her and Kanye closer together, she’s shocked to have learned that it’s actually done the opposite and that’s why she’s ready to file for divorce. If Kanye is not willing to give her the love she so desperately needs right now and especially in her fragile state, he is surely not going to show it in the future.

As selfish as Kanye West sometimes appears, Kim Kardashian is no different in her needs for affection and attention and that’s why she’s ready to dump him to the curve. Do you agree? Let us know in our comments section and check back with CDL for all the latest news on Kim Kardashian.