Kourtney Kardashian and Scott Disick Back Together: Couple To Marry At Last?

BY Rikkaya Wilson on December 3, 2016 | Comments: one comment
Related : Hot News, Keeping Up With The Kardashians, Kourtney Kardashian, Scott Disick 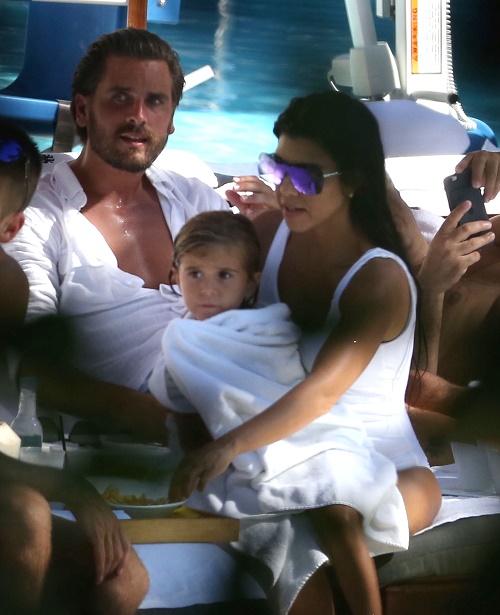 Although the two tried to brush it off like it was just another trip, sources say things were different this time. The couple reportedly couldn’t keep their eyes off each other and it was easy to see that the connection between the two was undeniable.

Even more recently there were reports that Kourtney Kardashian allowed Scott Disick to move back into her mansion and that the family was spending Thanksgiving together. The reality stars always have been around each other during their break because Disick is very close to Kris Jenner and they are filming “Keeping Up With the Kardashians”, not to mention they share three kids together.

Disick and Kardashian broke up in 2015 due to Scott wanting to live the wild life. The real estate investor always had a history of partying hard until his drinking and wild ways got worse and Kourtney decided to give him the boot.

Scott was partying hard, drinking, hanging out with lots of girls and going missing for days at a time. When the pair officially broke up Disick’s problem worsened and he even had flings with models much younger than him. Scott went in and out of rehab but it seems like when Lamar Odom had his infamous overdose in a Vegas brothel, it was a wakeup call for Scott. 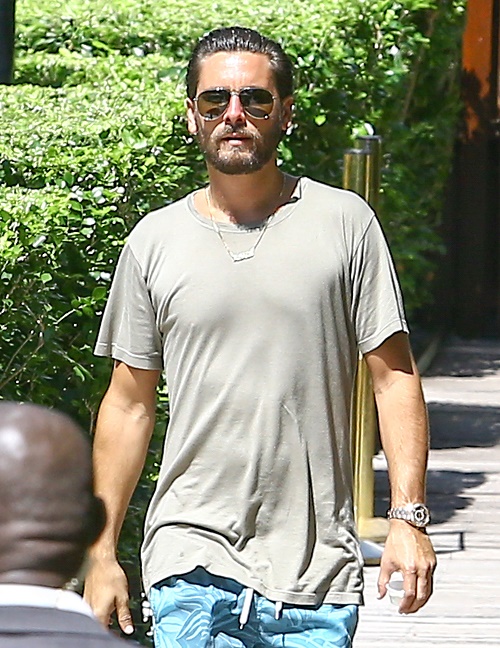 Scott Disick entered rehab again after that incident and has been improving ever since. On recent episodes of “Keeping up with the Kardashians” Scott really seems to have his life together, spending more time with the kids and putting Kourtney first.

It seems that Kourtney and Scott are happier than ever, who knows maybe we will hear wedding bells in the near future?

Do you think the two will stay together this time and get married? Let us know in the comment section below and don’t forget to check CDL for more Scott Disick and Kourtney Kardashian news. 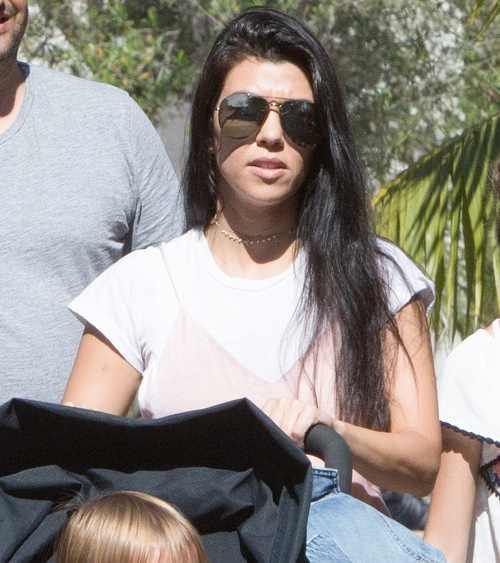 When you know, you know.

⚡️ “Scott Disick and Kourtney Kardashian are back together”https://t.co/upkgEOWcrg