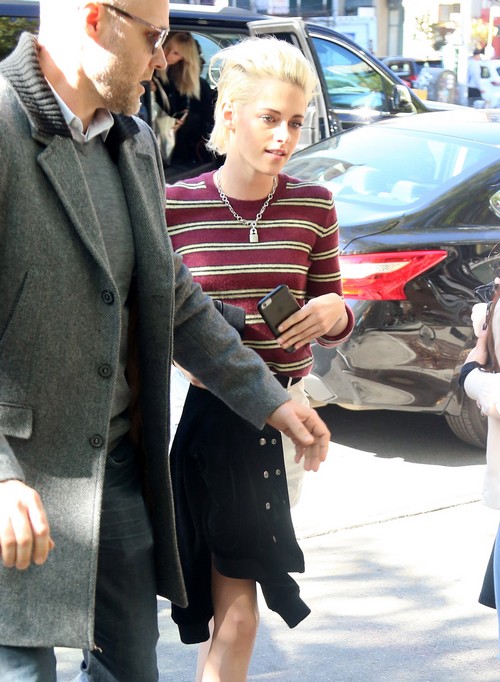 Are Kristen Stewart and her latest new girlfriend St. Vincent moving too fast in their romance? That’s what fans can’t help but wonder as the new couple have been photographed on almost a daily basis ever since Kristen arrived to the Big Apple ahead of the New York Film Festival last week.

In fact, Kristen even debuted her relationship with St. Vincent after rumors were swirling that she broke things off with her on-again, off-again ex-girlfriend, Alicia Cargile.

According to People Magazine, Kristen Stewart and St. Vincent were spotted looking like love birds once again while they were out and about in New York City. In fact, sources close to the couple say that they’ve become so inseparable that they can’t even spend a few short hours apart.

Some fans even think that Kristen and St. Vincent are moving so fast that they might already be talking about their future together and hopefully even getting married one day, too.

Although there’s very little chance that Kristen Stewart would actually settle down and marry her girlfriend St. Vincent, the actress is doing what she does best, and that’s manipulating the media.

She pretends to be a private person but with awards season coming up, Kristen knows that she has to put her personal life on display in order to generate public interest.

That’s why Kristen Stewart has conveniently made herself available whenever she’s out and about with the paparazzi near, just so she can make headlines. 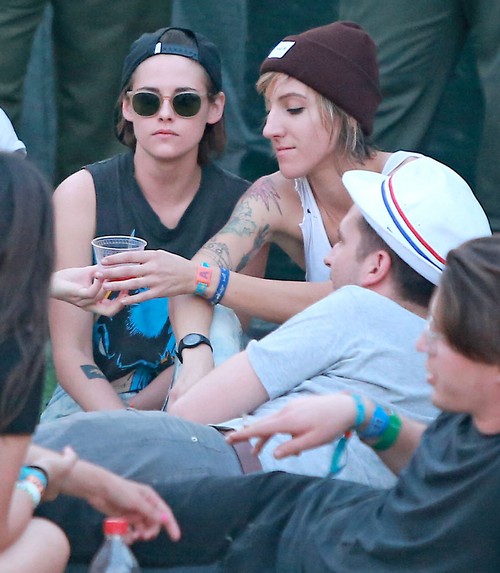 Sure, Kristen can hold hands and make-out with St. Vincent all day, but she won’t commit or marry her or anyone else, for that matter. The only person Kristen truly cares about is herself and the only thing she cares about is her career.

Kristen Stewart is a serial cheater who broke her ex-boyfriend Robert Pattinson’s heart, broke up director Rupert Sander’s family and now, supposedly cheated on and dumped her ex Alicia Cargile, too. It’s without a doubt that St. Vincent knows all of this but who’s to say St. Vincent isn’t simply using KStew for publicity as well.

Tell us CDL readers, do you think Kristin is using the St. Vincent showmance ahead of her awards season campaign? Is Kristen staging all of her photo-ops for paparazzi attention? Will she end up dumping St. Vincent after the Oscars next year, once she realizes that she doesn’t need her anymore?

Drop us a line with your thoughts in our comments section. Also, don’t forget to check back with CDL for all the latest news and updates on Kristen Stewart!