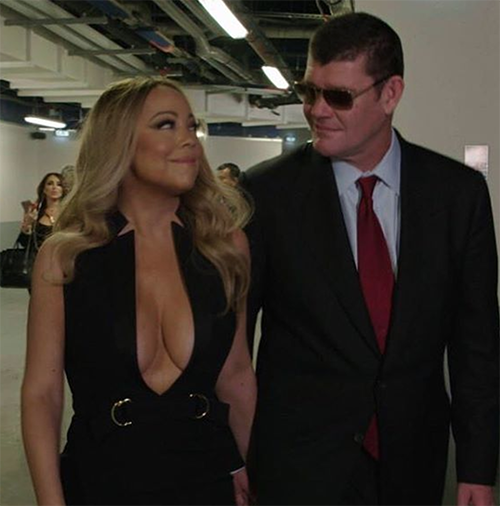 Mariah Carey and James Packer have called off their wedding, and it looks like the reason behind it has been revealed. There’s a new report that indicates that Mariah has been left terrified over James’ violent temper as sources close to the Australian businessman claim that he is “not in his right mind” following the couple’s sudden break up.

According to TMZ, Mariah Carey’s close friends and family members are apparently worried for her well-being. Reports are swirling that James has become so unstable in recent days that he might be headed for a mental breakdown. James has told friends that he was always so obsessed with the singer that he knew he would eventually fall in love and marry her before the ex-couple even met. And now that their fairytale romance is over, James is having a hard time coming to terms with their engagement falling apart so much so that insiders are worried he might do something he’ll quickly regret.

In fact, sources say that Mariah walked out almost a month ago when James allegedly got violent on board a yacht in Greece during one of many luxurious getaways the couple took together. If that weren’t enough, James supposedly got so nasty with Mariah’s personal assistant that the singer left him right then and there as she couldn’t take his uncontrollable temper anymore.

There were earlier reports that suggested James dumped Mariah because her excessive spending habits were getting out of control. But now that reports are swirling that Mariah left James because of his violent tendencies, it looks as though she is the one who pulled out of their relationship knowing that things were going to get worse before they would get better. Of course, James Packer’s reps are denying the allegations, calling all of the reports ‘simply untrue.’

Sure, James Packer might be one of the richest men in the world, but Mariah Carey has her own fortune thanks to all the hard work she’s put into her career throughout the years. Mariah doesn’t need to stay with a man who allegedly has violent tendencies and doesn’t give her the respect she deserves and needs. Mariah needs someone who is willing to give all of their attention to her. 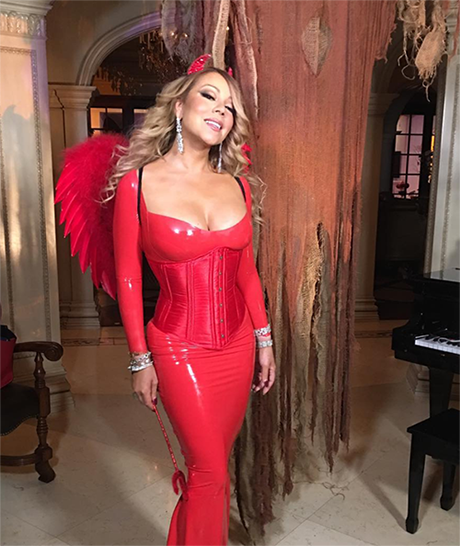 After all, she’s one of the biggest divas in the world and the last thing she needs is to be ignored by someone so self-absorbed and unstable like James. It’s no wonder that the couple couldn’t even set a date for their upcoming wedding. Their relationship was so volatile, Mariah knew it would end sooner than later. Do you agree?

Check back with CDL for all the latest news on Mariah Carey right here.