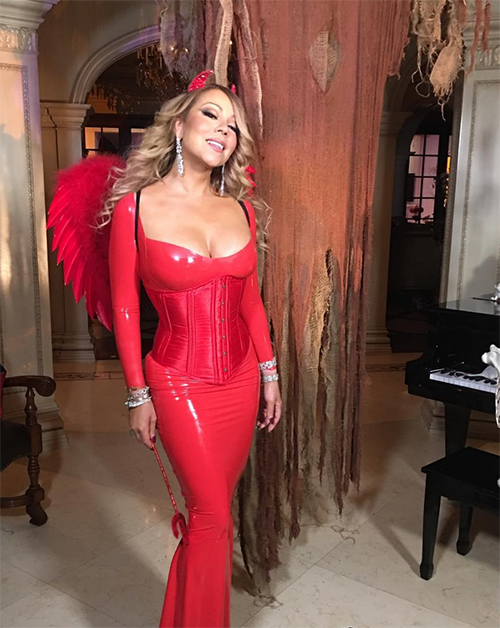 Mariah Carey confirmed that concerts in Brazil, Chile, and Argentina have been cancelled. The singer blamed it on the promoters and apologized to fans via Twitter. However, many fans are wondering if fiancé James Packer has called off their wedding and Mariah is too broken-hearted to tour right now.

A close family friend told Woman’s Day Australia, “It’s all over. James had huge reservations about Mariah’s new reality show and the fact that she was willing to expose their lives to the world.” But it wasn’t only the reality show that may have caused the relationship to go bust.

Despite the fact that James Packer is worth an estimated $3.5 billion, the entrepreneur was allegedly fed up with the ridiculous amount of money Mariah Carey spends. The close family friend said that James is generous but the diva’s spending habits are out of control. “Mariah takes it to the next level.”

If James’s disgust over Mariah lavish spending and need to expose their lives for the entire world to see wasn’t enough, family problems may have pushed the couple even further apart.

It seems that all this alleged romantic upheaval will take its toll on fans too. Mariah was scheduled to begin the South American leg of her tour on October 28. The Latin America tour dates came to a screeching halt when the diva posted on Twitter, “Devastated my shows in Chile, Argentina & Brazil had to be cancelled. My fans deserve better than how some of these promoters treated them.” 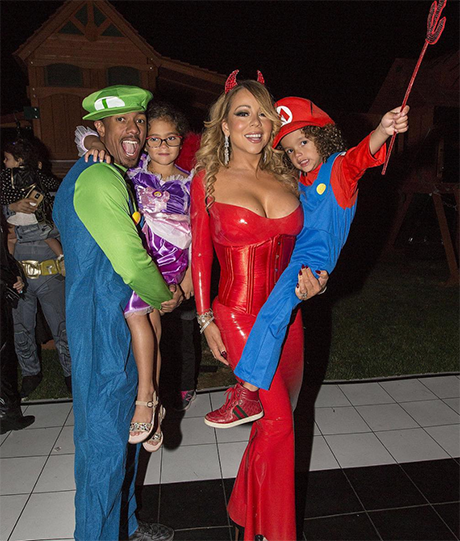 In another tweet, Mariah wrote, “To all my lams in South America. I am devastated that a portion of this tour has been cancelled.” Fans are not happy and responded to the news with some very negative comments.

Mariah may lose some fans over the cancellation of her concerts in Latin America. But, Woman’s Day Australian reports, James Packer will probably let Mariah Carey keep the $10 million dollar engagement ring he slipped on her finger in January after a whirlwind romance.

Devastated my shows in Chile, Argentina & Brazil had to be cancelled. My fans deserve better than how some of these promoters treated them. https://t.co/zuEXQL12Ek

I love my lambs in #SouthAmerica and will do everything I can to come in 2017 the proper way. Thank you for understanding. LYM, Te Amo❤️MC