Mariah Carey And Boyfriend James Packer Dine With Israel’s Prime Minister: Will James Propose To MC After Their Vacation? 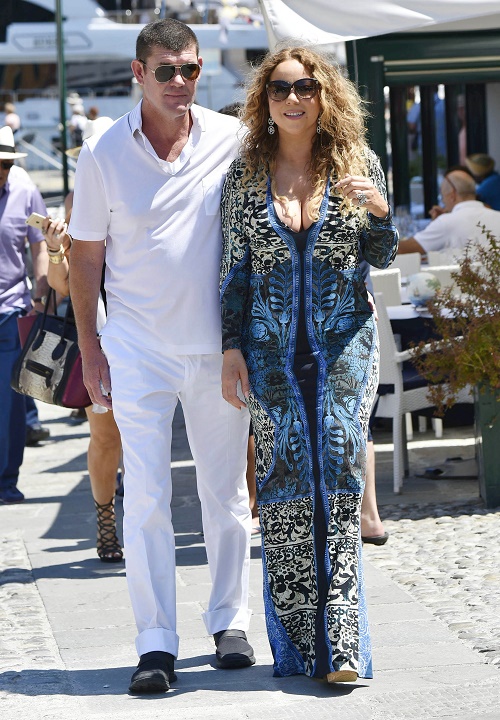 Both Carey and Packer were hosted by the Israeli Prime Minister, Binyamin Netanyahu, and his wife Sarah for a lovely dinner together at the Netanyahu residence in Jerusalem.

The Prime Minister’s Office released a statement regarding the dinner and called it a “warm and familial” meal. The statement goes on to reveal that Mairah Carey shared photos of her four-year-old twin son and daughter with Binyamin Netanyahu and his wife Sarah, as the twins were unable to attend the dinner due to it being at such a late time. In return, Binyamin and Sarah shared old family snap chats of their two sons, Yair and Avner, and reminisced of the Prime Minister’s earlier days in 1996.

It seems as though Mariah Carey has made new friends in high places, as the dinner was an extremely positive experience. According to the letter, Mariah and Sarah hit it off quite well as Mariah strongly admires all of Sarah’s work as a child psychologist, and how she handles her duties as Israel’s first lady.

James Packer is the fourth richest person in Australia and has been moving much of his business into Israel. Packer is a huge supporter of Israel and wants to increase his business usage in the country to help the economy.

What do you think? Will James Packer propose to Mariah Carey at the end of their Israel trip? Let us know in the comments below.