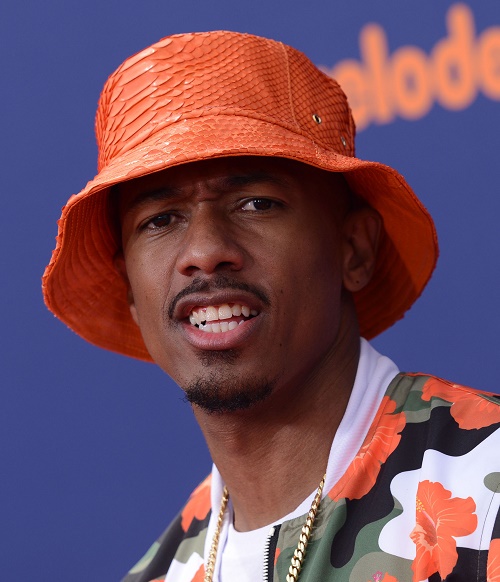 Mariah Carey’s divorce from Nick Cannon isn’t even official yet, but the singer is already moving full steam ahead with her new billionaire boyfriend, James Packer. Mariah and James have barely been dating a month, but rumors are already floating around that MC is planning on eloping with Packer as soon as her divorce is final and walking down the aisle in another shotgun wedding. Mariah Carey has never exactly been level-headed when it comes to her relationships, but according to a new report she has completely lost it.

Not only is Mariah planning on marrying Packer after knowing him for barely a month, but she is reportedly going to quit singing and take her kids away from Nick Cannon and relocate them to Australia so she can be with her new boyfriend. An inside source dished to Naughty Gossip, “After just months of dating Mariah Carey is already telling pals that she wants to move to Australia with her billionaire boyfriend. She is in-love. Everyone is telling her that she is moving too fast but she doesn’t care. She is ready to become a housewife and maybe give up her career.”

First of all, we can all agree that Mariah Carey isn’t exactly “housewife material.” Second of all, Nick Cannon is going to flip his lid if Mariah Carey tries to take their twins to Australia while she chases after her rich new boyfriend. Nick is reportedly stalling divorce proceedings in hopes that Mariah and James will break up before she is legally a single woman again. If he is unsuccessful, then the America’s Got Talent host is in for one brutally messy custody battle with his soon to be ex-wife.

Do you think that Mariah is crazy enough to move her kids to Australia and away from their father to chase after a man that she barely knows? Will Nick Cannon be able to stop her? Let us know what you think in the comments below!