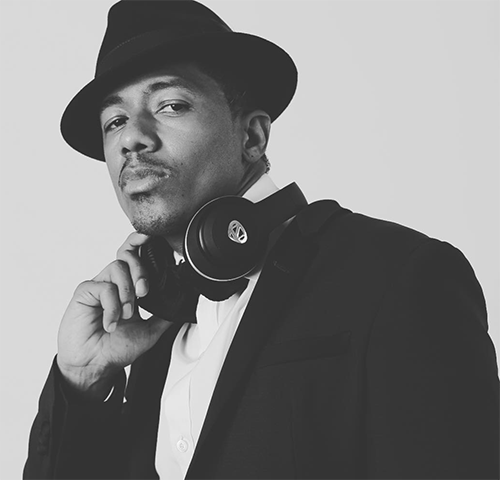 Mariah Carey wants her ex-husband, Nick Cannon, back in her life. Even though the singer has no intentions of getting married again, there’s new speculation that Mariah is looking to rekindle her relationship with Nick simply because she misses their sex life, especially after she refused to have sex with James Packer for nearly two years.

After reports swirled that Mariah Carey might have cheated on James Packer during their engagement, the singer swiftly debunked them by proclaiming that she and the Australian businessman never slept together, simply because she doesn’t believe in sex before marriage. And now that she and Packer are completely done, she’s been spending more time with the father of her two children in hopes that they could reignite the fire that was once in their marriage.

Of course, it shouldn’t surprise anyone that Mariah Carey would try to use Nick Cannon for her own selfish reasons, especially now that she’s no longer getting married to one of the richest men in Australia. As much as she wants the public to believe that she is a woman and mother of values, Mariah also knows very well that she has her needs and demands. Sure, Mariah loves to be pampered and showered with attention, but she also wants to feel like she’s still wanted and desired, and that’s why she’s been spending time with Nick Cannon to help fulfill her ego.

Even though she has no desire to go two steps back and remarry her ex-husband, both fans and critics alike can’t help but wonder if Nick knows that he’s being used by the singer. If that weren’t enough, their two children will surely be suspicious about their parents’ possible reunion, especially if they see them spending together now and more than ever before. 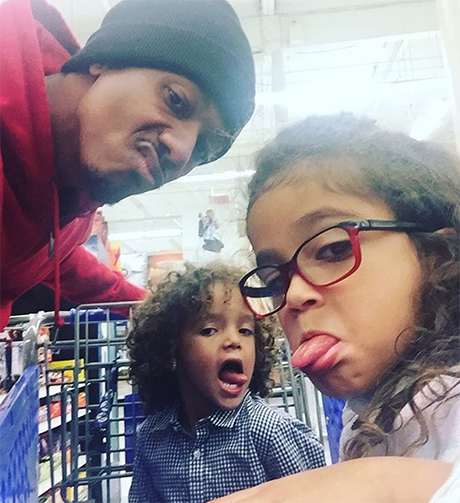 Sadly, Mariah doesn’t realize or perhaps even care that she’s sending mixed messages to her family, as the one and only person she is concerned with is herself. As long as her sexual needs are satisfied at the end of the day, that’s all that matters. Mariah Carey has waited two long years to feel lusted over again and that’s why she’s taking the easiest route possible by having secret trysts with Nick Cannon.

Tell us CDL readers, do you think Mariah Carey and Nick Cannon are hooking up again? Is Mariah using Cannon for her own sexual needs? Let us know and check with CDL for all the latest news on Mariah Carey.

Just got out of Dr. Carr’s Introduction to African American Studies Class with my youngest brother @TheKingCannon #CollegeBoys #Cannons We can make a change in our Academic Institutions! @howard1867