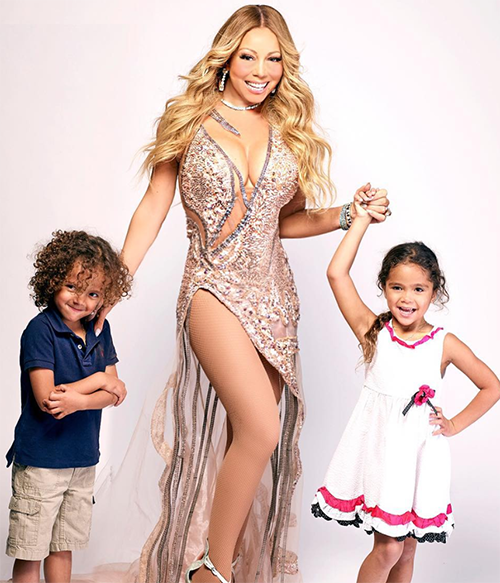 Mariah Carey is apparently traumatized over her split from James Packer so much so that she is being comforted by one of her backup dancers, Brian Taneka. There are reports swirling that Mariah is using Brian to not only get back at her ex-fiance but to also provoke him through the media, even though she is not the least bit invested in the relationship.

According to several reports, Mariah is having a hard time pulling things together behind closed doors, as she can’t get over her explosive fight that allegedly took place on a yacht during their trip to Greece last month. Yet, the real truth is a totally different story: she’s already moved on from her disastrous and very nasty breakup with James.

Sure, someone like Mariah Carey would love for the media to believe that she’s absolutely devastated and traumatized by her break up with James Packer, but in reality, she loved the billionaire’s wealth more than anything else. It wouldn’t surprise anyone that Mariah agreed to date James not just because he was heavily pursuing her for months, but because she knew she could use someone like him to her advantage.

Mariah Carey, after all, is one of the entertainment world’s biggest divas who expects the most lavish and luxurious gifts, accommodations, and getaways in the world. James Packer was head-over-heels obsessed with Mariah Carey, who he cited as his biggest celebrity crush, while Mariah simply and happily obliged to being his arm candy.

And now that their engagement is over, Mariah is using Brian Taneka just to provoke James. The singer surely didn’t look devastated or traumatized when she was spotted trick-or-treating in a golf cast with the backup dancer and her two children on Halloween. Even though her team is denying the buzz that she and Brian are hooking up, Mariah knows very well that it’s enough for her to be photographed with him to get under her ex-fiance’s skin. 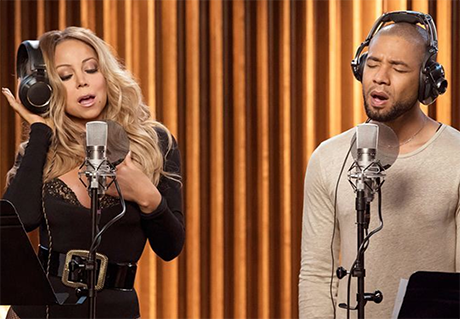 She’s simply too self-absorbed to be mourning a failed engagement. In fact, she quickly managed to date James Packer right after her divorce from Nick Cannon. Mariah knows that she’ll manage to find someone wealthier and if not more appealing than James Packer. After all, she agreed to date him more for his convenience than her own. Do you agree?

Also, check back with CDL for all the latest news and updates on Mariah Carey.

I’m thrilled VH1 asked me to return to the DIVAS stage this year. The DIVAS special offers a wonderful opportunity to perform for my fans over the holidays, which is my favorite and most festive time of year. #Repost @vh1 ・・・ Get ready to spread some holiday cheer with the quintessential queen of Christmas, @MariahCarey. The iconic songstress is slated to perform during #VH1Divas Holiday: Unsilent Night.