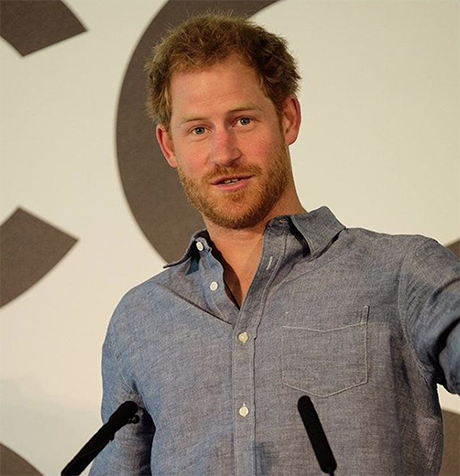 Meghan Markle is keeping her lips shut and refusing to talk about her relationship with Prince Harry. That’s why she supposedly snubbed a morning television show interview. Sources say that Meghan was supposed to appear on ‘The Today Show’ but didn’t show up to the interview. 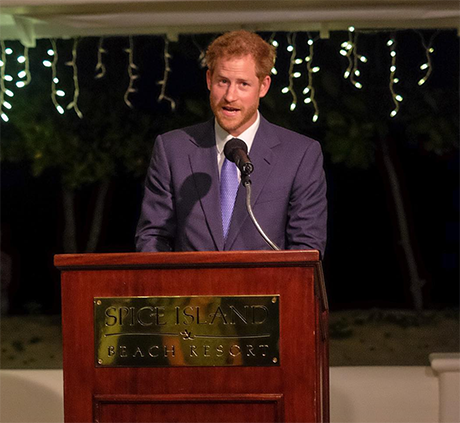 According to Life & Style Weekly, one insider close to the actress said, “Meghan told producers she was pressured by the palace to not do any interviews. She is being extremely cautious and wants to keep a low profile out of respect for the royal family.”

In fact, royal insiders close to Queen Elizabeth aren’t surprised that Meghan Markle is refusing to do interviews. If there’s one thing that Queen Elizabeth hates, it’s seeing the royal family in the gossip magazines and tabloid headlines. 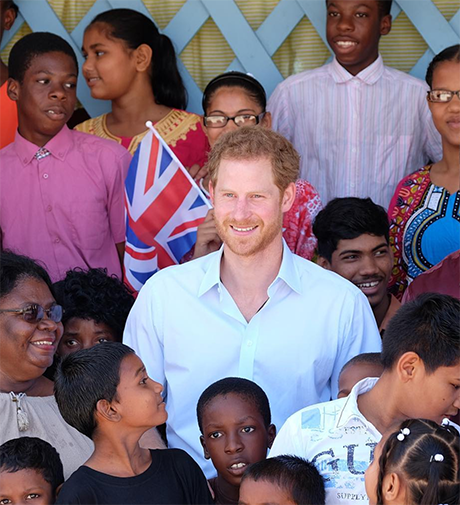 Sources say that Meghan Markle won’t be able to hide from the press forever. Sooner or later, she’s going to have to promote her network show. But at the same time, she knows the media is going to ask her questions about her Prince Harry romance. Instead, Meghan wants to show Queen Elizabeth that she can be trusted. That’s why she’s doing her best to stay quiet for as long as possible.

After all, some sources say that if Prince Harry does propose to Meghan, there’s a good possibility that she will be forced to quit her Hollywood career. There’s no way that Meghan will be able to work in Hollywood and be a full-time royal at the same time. Reports indicate that Harry is planning on proposing in the New Year. And if he does, that means Meghan is going to be facing some huge changes in the coming months.

Meghan’s rep has not made any comments about the report. Are you surprised that Meghan is canceling her television appearances? Some insiders say that this is yet another sign that Prince Harry and Meghan Markle are getting serious. Do you agree? Drop us a line with your thoughts in our comments section. Also, check back with CDL for all the latest news and updates on the royal family.

Their Royal Highnesses joined group sessions to hear about the important work being done by Heads Together and The Mix. In the group sessions counsellors & volunteers share knowledge & have training in a range of issues. The annual Christmas Party celebrates the work of these young charity volunteers.