Meghan Markle Possessive: Rita Ora Calls Prince Harry Boyfriend and The One Who Got Away 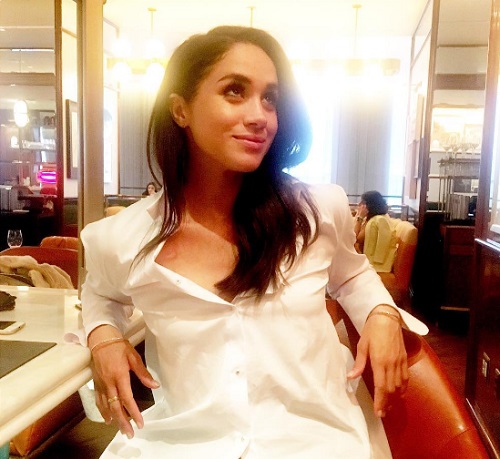 It looks like Meghan Markle is having a hard time dealing with Prince Harry’s celebrity admirers including Rita Ora and is feeling rather possessive according to CDL’s exclusive royal insiders. In fact, there’s a possibility that the ‘Suits’ actress is none too pleased over the fact that so many female celebrities are openly talking about Harry as their ultimate royal crush.

During an interview with Wendy Williams on her talk show, singer Rita Ora joked about Harry’s relationship with Meghan. She even claimed that In fact, she even claimed that Harry is “the one who got away.” She told Wendy, “I don’t know. But I know my prince, alright? And I know my prince really well. And in my dream that, for me, just no. I don’t think it works out. I just don’t know if I can see her waffling around the Buckingham Palace!” 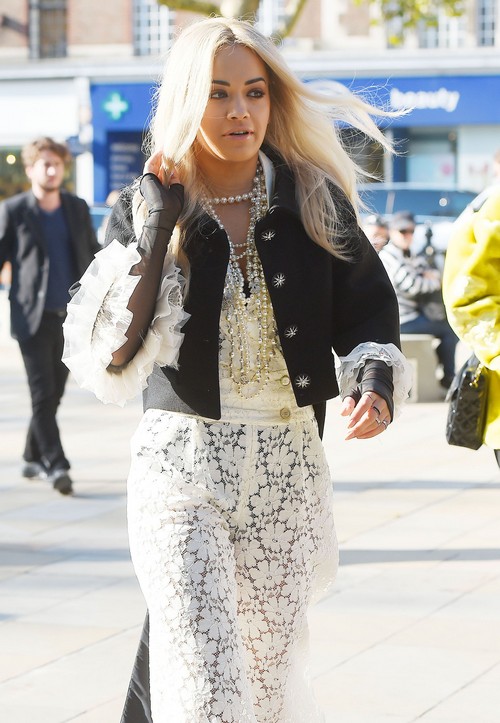 If that weren’t enough, Rita Ora also looked at a photo of the fifth-in-line to the throne, and told Wendy: “Oh look at him he’s so hot!”

While some say they are just complimenting Prince Harry, Meghan Markle doesn’t see it this way. Of course, Rita Ora isn’t the only celebrity infatuated with Prince Harry. Hollywood actress Margot Robbie admitted to having a special friendship with the prince.

Pop star Rihanna was also caught flirting with Prince Harry in Barbados recently. If that weren’t enough, singer Ellie Goulding was even asked if she was pregnant with Prince Harry’s baby back in October. 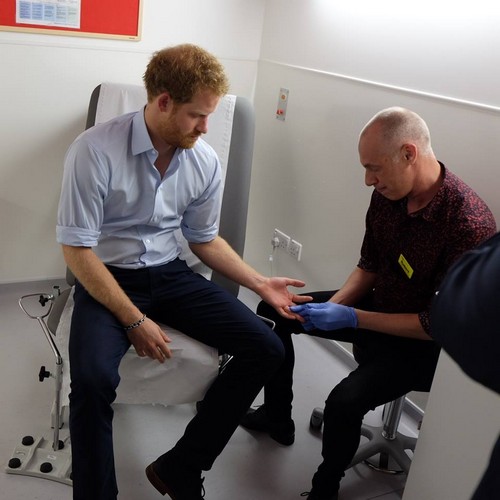 Do you think Meghan Markle should be worried about Prince Harry’s Hollywood friends and female admirers? After all, Prince Harry was once considered the most eligible bachelor in the world. But now that he’s with Meghan, many think that he is going to make their relationship official by proposing to her on Christmas day.

Then again, even if celebrities continue talking about Prince Harry and how attracted they are to him, there’s not much Meghan can do. Sources say that Meghan is hoping that her engagement to Harry will change everything and set the royal’s unavailability in stone.

It’s without a doubt that after Prince Harry and Meghan Markle will make their engagement, Meghan will expect everyone to take her seriously. As a member of the royal family, she doesn’t want celebrities like Rita Ora referring to Harry as her ‘boyfriend’ or anything else for that matter. That’s why sources  tell CDL she is desperate to officially step out with Prince Harry as a couple sooner rather than later.

Let us know what you think by leaving us a comment below. Also, check back with CDL for all the latest news and updates on the royal family.

🎥 Take a look at the highlights of Prince Harry’s visit to the Caribbean, on behalf of The Queen! pic.twitter.com/pCt73i8KxK