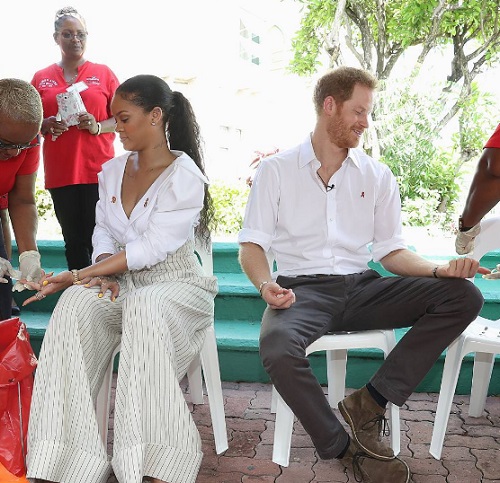 Meghan Markle might want to keep a close eye on her man, Prince Harry. Fans have been going wild after seeing Harry and Rihanna together during his recent visit to Barbados as part of his Caribbean tour.

In fact, some are even calling for the singer and Prince to hook up after seeing how much fun they had together during a special concert to help mark the country’s 50th anniversary of independence. At one point, Rihanna was even seen teasing and flirting with Harry when they volunteered to take HIV tests to highlight World Aids Day.

Plenty of fans have left comments on Kensington Palace’s Instagram account calling for the duo to get together. Even though it was Harry’s first time meeting the singer, they became fast friends. Some have said that Rihanna and Prince Harry are a match made in heaven and that they should even ‘make babies’ with each other. 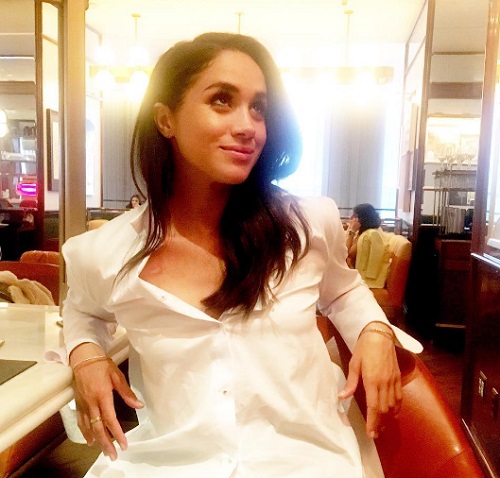 Sources say that even though Rihanna is single, there’s no way she and Prince Harry would ever hook up. Prince Harry is so serious about Meghan Markle that he wants her to spend Christmas with him and the royal family this year. Insiders say that even though Rihanna loved spending time with Harry, there’s no way she would get in the middle of his relationship with Meghan.

Queen Elizabeth would not be amused if Prince Harry hooked up with someone like Rihanna. The last thing the Queen wants is more gossip fodder for the monarchy. She’s already having a hard time dealing with the fact that Harry is dating a Hollywood star like Meghan Markle. The Queen doesn’t need a celebrity in the royal family. Instead, she needs someone who is passionate and engaged in their charity work and royal duties and responsibilities.

Meghan Markle has every reason to be jealous though. Prince Harry is the most popular member of the royal family. People flock to him everywhere he goes and of course, everyone wants to have a chance to talk or at least be around him. Rihanna is no different.

Tell us, do you think Prince Harry and Rihanna make a good-looking couple? Or do they simply just have good chemistry? Does Meghan Markle have a reason to be jealous or even worried about Rihanna? Drop us a line with your comments below. Also, check back with CDL for all the latest news and updates on the royal family! 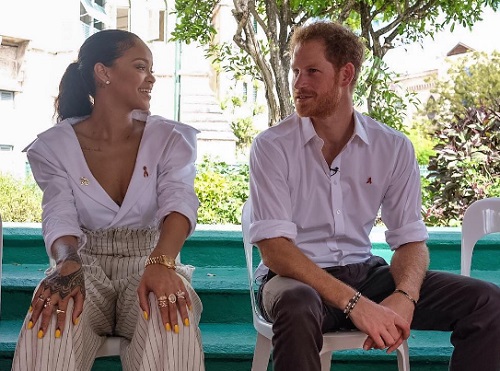 Prince Harry, Rihanna observe World AIDS Day by visiting an HIV clinic in Barbados and being tested for the disease. https://t.co/rZfXskN7Le pic.twitter.com/QGKBIj7hwH

Rihanna and Prince Harry are the hottest couple that never were https://t.co/5meRkQtcPt pic.twitter.com/UrwGj1csdD

Prince Harry and Rihanna got together again at a concert in Bridgetown to commemorate the 50th independence anniversary of Barbados. pic.twitter.com/VcSDnZtw7P