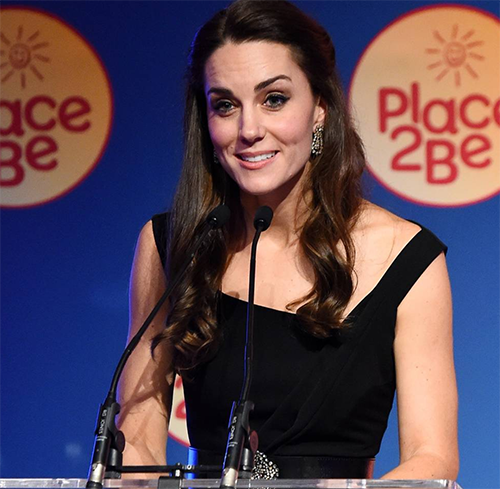 Prince Harry’s girlfriend, Meghan Markle, could be included in the Royal Family’s Christmas celebration at Sandringham. Has Meghan made enough of an impression on Queen Elizabeth that Her Majesty favors Prince Harry’s new girlfriend over Kate Middleton?

Every year there’s a negotiation by the Cambridges to spend more quiet family time at Anmer Hall and away from the noisy celebrations with the Royal Family at Sandringham. Queen Elizabeth has graciously given in and allowed Kate and William to enjoy a normal family Christmas before they’re required to show up at Sandringham.

For several years, Kate and William have also managed to guilt the Royal Family into inviting the Middleton family to join in the festivities. That doesn’t appear as if Kate will manage to manipulate Queen Elizabeth this year. 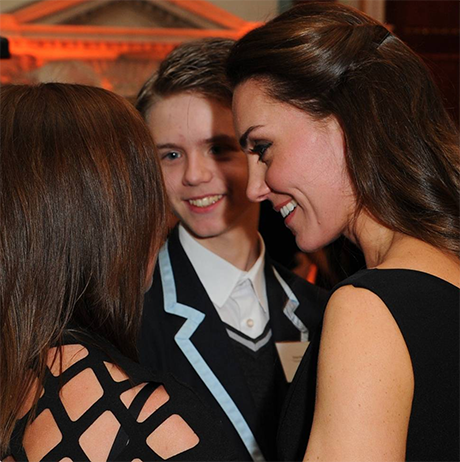 Perhaps Carole Middleton can horn in on Pippa Middleton’s millionaire fiancé James Matthews’ family get-together instead. Not the same as a Royal Christmas invite but better than sitting home at the Middleton family’s Bucklebury estate waiting for scraps of attention from Kate Middleton and Prince William.

Oh, how things have changed in 2016! Harry has a new girlfriend that the world seemingly adores. The ‘Suits’ actress engages in humanitarian work all over the world. Then there’s Kate who manages to do the bare minimum of charity work, almost all on British soil.

Queen Elizabeth must admire Meghan’s work ethic and, of course, would favor Harry’s new love over work-allergic Kate. The Duchess of Cambridge isn’t going to lose what little good-standing she has with Queen Elizabeth – not to Meghan Markle.

It’s off to Sandringham with Prince George, 3, and Princess Charlotte, 19 months, for the Duke and Duchess of Cambridge this year. George and Charlotte will join their cousins, Queen Elizabeth’s other great-grandchildren, Mia Tinsdall, almost 3-years-old, Savannah Phillips, 5, and four-year-old Isla Phillips. 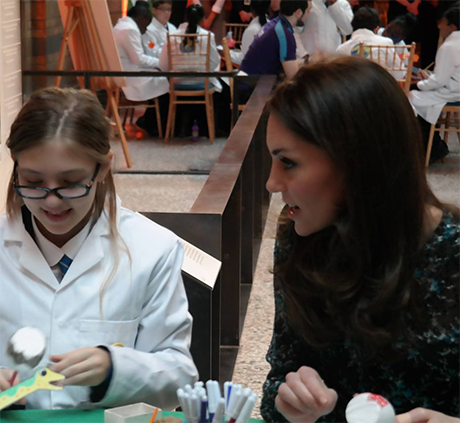 Of course, Carole Middleton will get to spend some time with Prince George and Princess Charlotte during the holidays. Queen Elizabeth isn’t cruel. We’re guessing Queen Elizabeth won’t be forced to extend an invitation for the social climbers to join the Royal Family at Sandringham.

Meghan Markle’s family probably isn’t going to make demands on the actress’s time for the holidays. In a recent interview, Meghan’s half-sister, Samantha, called the actress a “shallow narcissist” who refuses to help their disabled father financially. Sounds as if Meghan won’t give Queen Elizabeth any grief about attending all the Royal Family festivities.

Does Kate Middleton face stiff competition from Meghan Markle for Queen Elizabeth’s affection? It’s quite possible, don’t you think? Keep checking out CDL for all your royal news.

Oh, that time I roasted a pretty perfect Thanksgiving turkey! The question is, can I do it again? 🙈The pressure is on! #thanksgiving #letthebriningbegin #turkey

“I feel so incredibly lucky to be visiting St Kitts and Nevis on behalf of The Queen. The forests we see behind us are truly amazing – thank you for contributing them to @QueensCanopy.” Prince Harry unveils St Kitts and Nevis’ dedication to The @QueensCanopy at Central Forest Reserve National Park #RoyalVisitStKitts 🍃