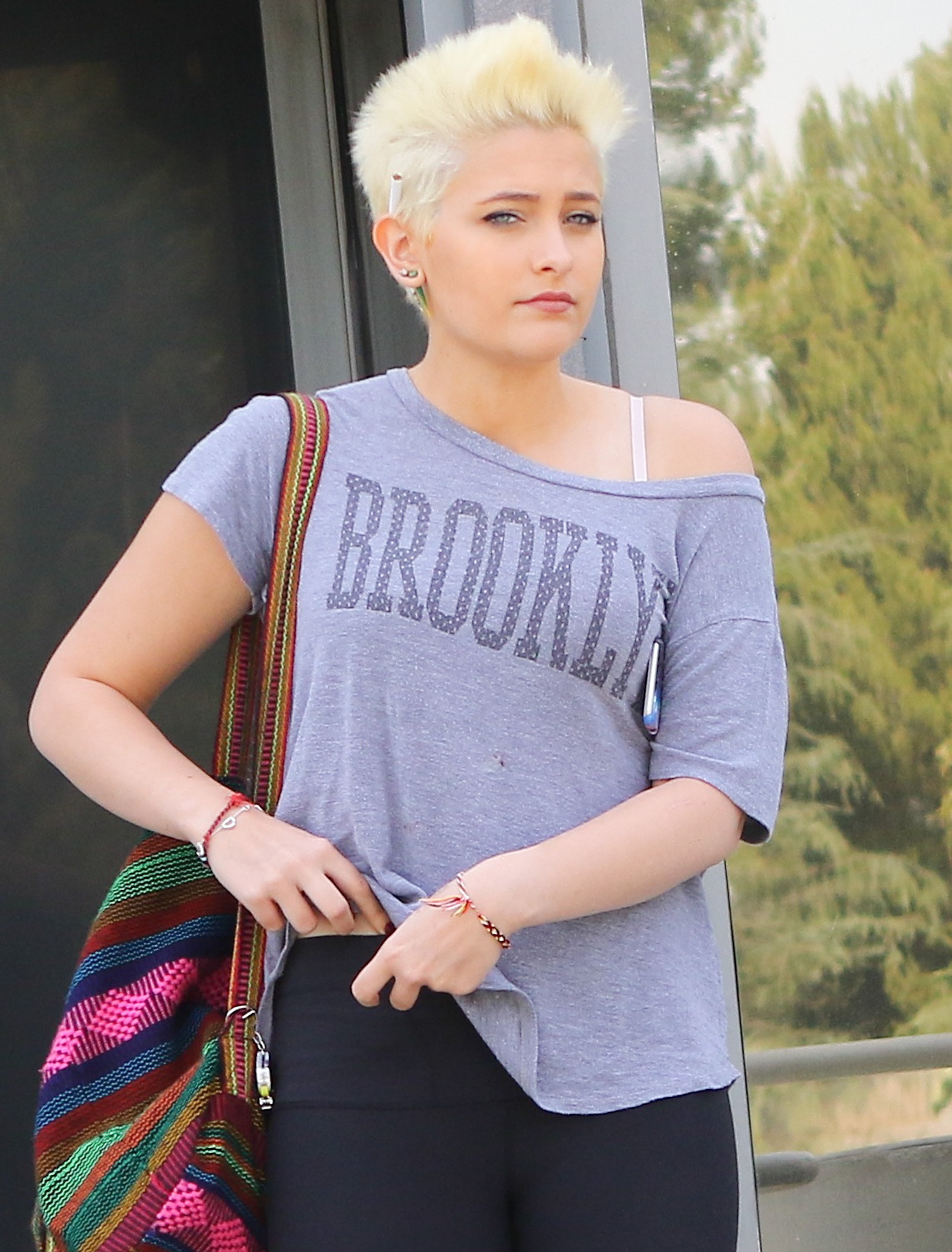 Michael Jackson’s death seven years ago left the entire world distraught. Those most affected? His children, Paris Jackson, Prince Jackson and Blanket Jackson. People Magazine recently caught up with Michael’s three children and learned how they’re keeping their father in their thoughts.

Although Paris Jackson was social media shamed for not acknowledging Michael Jackson on Father’s Day with a tweet or pic. Paris hit back saying that her eight tattoos dedicated to her dad’s memory trump one single post online on a particular day.

In fact, 18-year-old Paris Jackson got two tattoos recently to honor her dad. In April, she got one in Michael Jackson’s handwriting that read “queen of my heart.” Paris explained the body art saying, “To everyone else, he was the King of Pop. To me, well, he was the king of my heart.” 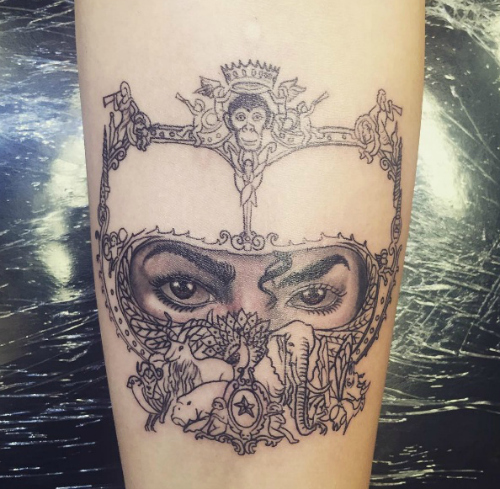 The next month, Paris added another tat of cover art from her father’s 1989 album “Dangerous” that’s both artsy and give major props to her dad’s musical work and life. We get where Paris is coming from, though, but haters gonna hate…

Who are these people on social media telling her how to honor her very talented father’s memory? They don’t know the memories she has with him. Plus, there is something called privacy, which Paris and her brothers Prince Jackson and Blanket Jackson are entitled to, no matter how famous their father was.

Youngest sibling Blanket Jackson is now 14 but was only seven when Michael Jackson died. He attends the elite Buckley School in Los Angeles and, according to a Jackson family source, Blanket is active in martial arts. 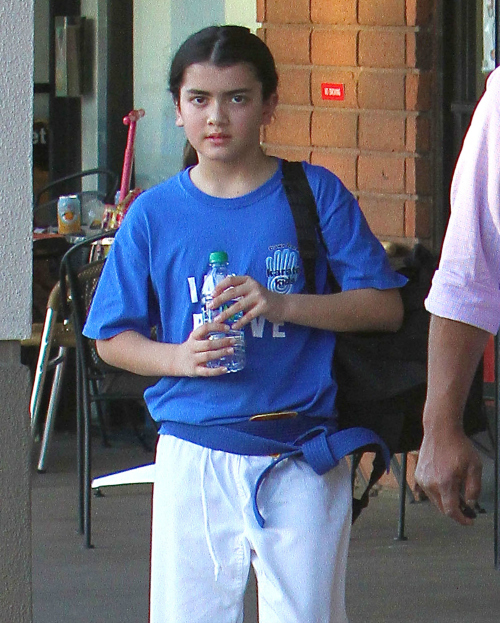 Both Blanket and his sister Paris live with their grandmother, Michael’s mother, Katherine Jackson. The source also said that Prince Jackson comes home to visit his grandmother and siblings quite often. Prince is a student at Loyola Marymount University so he’s not sharing the family crib.

In addition to college, 19-year-old Prince Jackson is honoring his father by following in his professional footsteps. Prince takes after his father with his love for music. Prince has started his own music company, King’s Son, and is working on its first music video.

Keeping your toes in several pools is a very smart choice, Prince. Education is very important. We think your father would be very proud of you for following your dreams. The bottom line is, it’s up to Michael Jackson’s children how they honor and remember him, and not for anyone to judge. 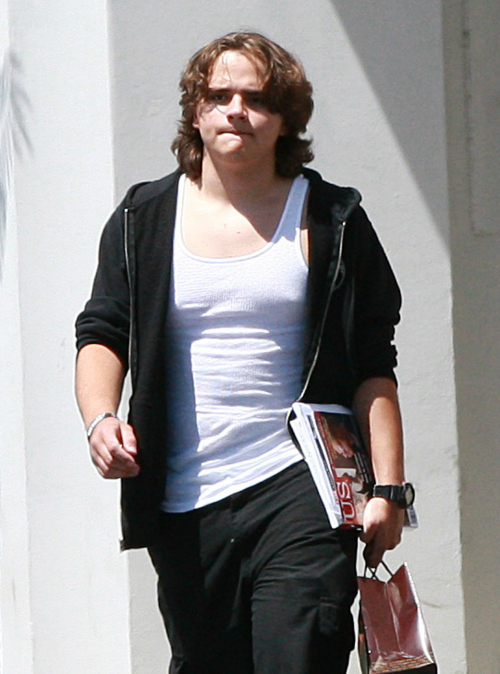 But clearly all three of his kids have their dad on their mind on a daily basis – how could they not? The loss of Michael Jackson shocked the world. We can’t even imagine what it did to his children who, according to the book 83 Minutes by Mark Langthorne and Matt Richards, entered the room where their father was being resuscitated.

Seeing that had to be a hugely traumatic experience. But the three Jacksons appear to be well-adjusted and in their own way, keeping their father’s memory alive. Tell us, CDL readers, what memories do you have of Michael Jackson? Of those, which are your favorite?

Don’t you think his kids are doing surprisingly well, all things considered? Share your comments below and come back to CDL for all the latest celebrity news and gossip.