Miley Cyrus, Liam Hemsworth Dating Relationship Back On – Romance Heats Up, Wedding Bells In The Future? 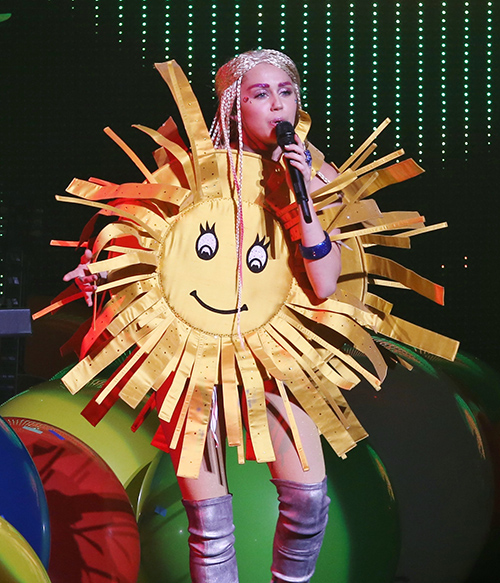 Miley Cyrus and Liam Hemsworth are heating up their relationship once again and perhaps ready to seal the deal. The jury still seems to be out on how involved the two are getting with each other, but I personally think there’s a big chance this power couple will be able to pick up where they left off…sans the fighting and drama.

First of all, don’t forget these two lovebirds were engaged 2 years ago. Absence is known to make the heart grow fonder and, well, sometimes it takes losing what you have to make you realize just how you much you can’t live without it. And in this case, it seems to be the feeling for both Liam and Miley.

These two spent time together down under in Liam’s homeland of Australia. They partied with his family at the Falls Music Festival in Byron Bay where they put their affection for one another on display.

An insider told People, “Miley came back to LA on Monday after spending the holidays with Liam. She had the time of her life being with him and his family.” They also added, ”She feels like they could pick up right where they left off. Miley has never gotten over Liam and always hoped they would get back together. She doesn’t know where it will go, but she definitely still loves him and wants to be with him. Liam has an interest in being back together too.”

Fans of this (adorable) couple are pulling for them, sending positive vibes to Miley Cyrus and Liam Hemsworth, hoping this will last this time around. On the other hand, the haters are freaking out, cursing it altogether, hoping that it will fizzle out before the flame really gets going.

It seems that, at times, we forget to take off the judge’s hat and remember that we are dealing with real people and real feelings. Miley is certainly not the first, nor will she be the last, celebrity to make some crazy decisions, go off the deep end, and come back again. Don’t forget Britney Spears. So many were quick to judge her and throw her under the bus. Miley certainly earned some head wagging. But she definitely deserves love and happiness like the rest of us.

So yes. I am personally pulling for Miley and Liam to pull through and make it. Yep. I’ve always been a sucker for the underdog. Those wedding bells could be just around the corner. I will be watching this one closely.