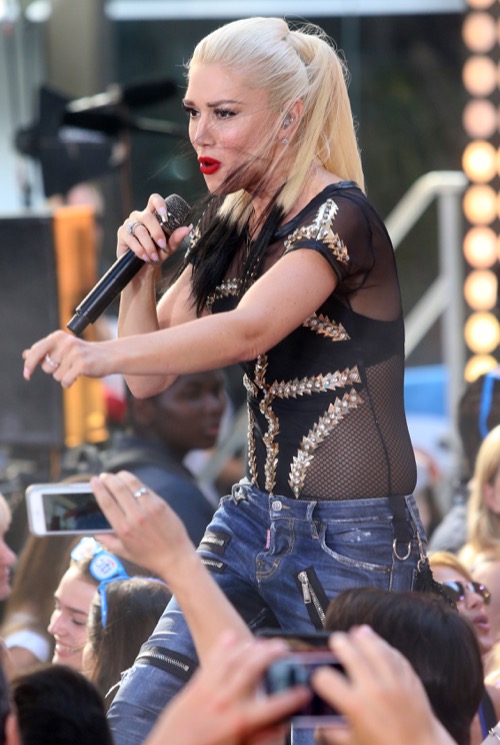 Miranda Lambert no longer wants to be seen as the person responsible for her divorce and that’s why she wants to clear the air with not just Blake Shelton, but Gwen Stefani, too. Sources close to the music country star hint that she apparently wants to have a face-off with the ‘Make Me Like You’ singer just so everyone can move on from their supposed love triangle.

According to In Touch Weekly, one source said, “Miranda believes she’s been portrayed as the bad guy in her breakup with Blake and feels Gwen’s contributed to that public perception. Miranda would welcome a showdown with Gwen, to get everything in the open once and for all.”

Clearly, Miranda Lambert should be having a face-to-face talk with Blake Shelton, not Gwen Stefani. He’s the one who has been saying in interviews with Gwen Stefani “saved him,” while implying that he was absolutely miserable and deeply lost in his marriage to Miranda Lambert. The only thing that Gwen Stefani has been doing is playing along in their PR-friendly romance while using every opportunity to promote herself and her career through her Blake Shelton relationship.