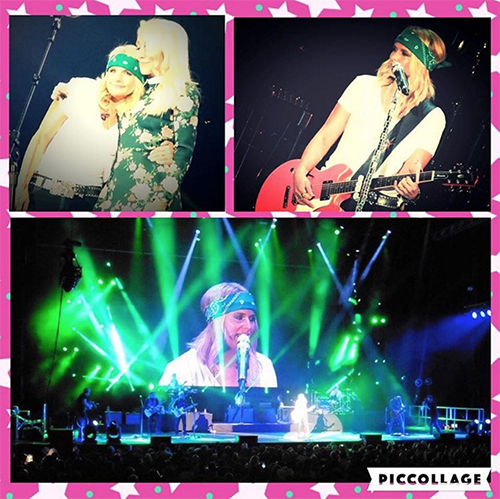 Is Miranda Lambert getting married, again? Miranda Lambert recently stepped out at the Academy of Country Music Awards with her new (and younger) boyfriend, Anderson East. Miranda and Anderson’s red carpet debut was the talk of the 2016 Country Music Awards show. Despite their slight age difference, Miranda seems to be smitten with her new boyfriend.

How smitten is Miranda though? Is she falling so hard for Anderson that she is willing to get married (again), less than a year after her messy and publicized divorce from fellow country singer Blake Shelton? This week’s cover of In Touch Magazine hints that Miranda Lambert may be setting a wedding date in the near future. The magazine’s front page features a photo of Lambert and teases, “Rebound Love? Miranda Is Tying The Knot.”

Call us crazy – but marrying someone you have been dating less than six months might not be the best decision. Regardless of how happy he makes you. After her disastrous divorce from Blake, we don’t really see Miranda diving head first into another marriage. The cheating scandals and crazy tabloid stories would have been enough to make anyone shy away from another wedding.

But, you have to admit, it would be hilarious if Miranda Lambert and Anderson East beat Blake Shelton and Gwen Stefani down the aisle and said “I Do” first. All eyes have been on The Voice couple Blake and Gwen. Wouldn’t it be funny if while Gwen was busy rubbing her new relationship in Miranda’s face – the country singer beat her new nemesis back to the altar, and married a hotter and younger version of Blake Shelton?

What do you guys think? Is it a little soon for Miranda Lambert to be setting another wedding date? Do you think she and Anderson will get married before Blake and Gwen? Share your thoughts in the comments below!