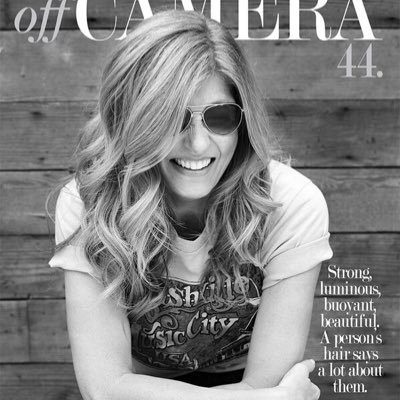 Is Connie Britton leaving Nashville? Nashville Season 5 spoilers tease that the drama will premiere on CMT in January 2017, fans were thrilled by the news after the show was axed from ABC, we have all been waiting impatiently for a Season 5 premiere date. However, news of Nashville’s return has been a bit overcast by the news that Connie Britton is reportedly leaving the series, and her character Rayna will be exiting in Season 5.

Ironically, rumors were running rampant that Hayden Panettiere’s character Juliette Barnes would be leaving Season 5. Considering the fact that the Season 4 cliffhanger left off with Juliette’s life hanging in the balance, it wasn’t absurd to think that she may be leaving the show. However, it turns out that Hayden Panettiere will be starring on CMT full-time, however, Connie Britton will be leaving.

Entertainment Weekly’s sources close to Nashville production insist that Connie Britton’s exit has not been finalized, and the showrunners are hoping to convince her to stick around. On the bright side, EW is reporting that Hayden Panettiere is “fully on board” and Juliette will not be going anywhere anytime soon.

If Connie Britton doesn’t sign on for more episodes in Nashville Season 5, it’s unclear if the writers will kill off the character altogether, or have her exit the canvas temporarily. It seems like they would want to leave Rayna’s exit open-ended in case they can convince Britton to return in the future. One thing is certain, we can all agree that a recast would be a pretty horrible idea at this point, Connie has certainly made the character of Rayna Jaymes her own.

What do you think Nashville fans? Will the show still be successful without Connie Britton? How do you think Rayna will exit? Share your thoughts and theories in the comments below!

Share your thoughts in the Comments section below, on our Facebook Page,  join our Facebook Group or Head over to our Discussion Board to Talk Nashville Daily!