Natalie Nunn Pregnant With First Child One Year After Miscarriage 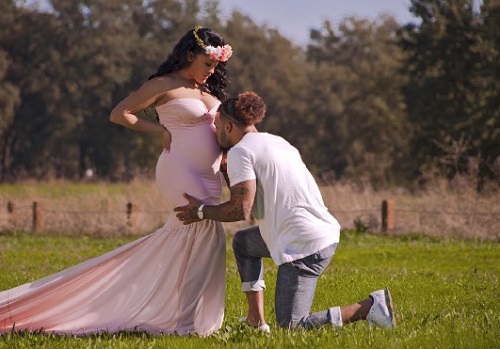 Natalie Nunn from “The Bad Girls Club” announced that she was pregnant with her husband Jacob Payne’s baby on Tuesday. The couple is expecting a baby girl in March 2017.

Natalie Nunn and her NFL player husband Jacob Payne appeared on season 2 of “Marriage Bootcamp Reality Stars” in 2014 to sort out issues pertaining to Natalie still having her “bad girl” persona. Other issues included mutual jealousy relating to each other’s career and the fact that Natalie still posts pictures to social media that exposes her body.

Natalie Nunn and Jacob Payne had some pretty intense debates and almost didn’t leave the house together but the therapy eventually worked and apparently it continues to work because they are still going strong. 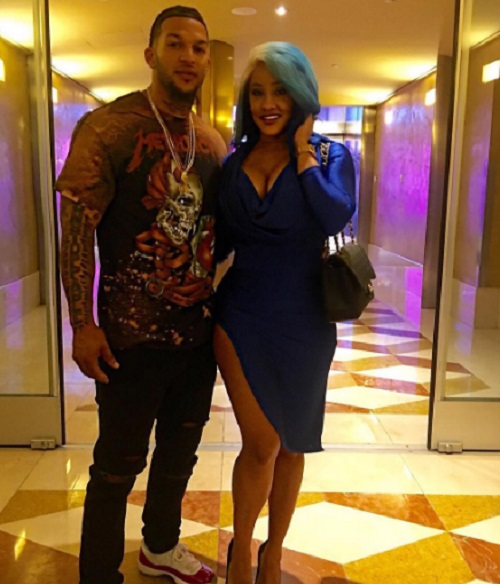 The pregnancy news is particularly amazing considering that Nunn suffered a devastating miscarriage a year ago. She announced the news in an interview with Oxygen, “There were some complications with my first pregnancy. I know a lot of fans were wondering about it, but I haven’t spoken about things because it’s been extremely hard. Hard times are best to share family and loved ones when it’s new. I just was to respect my husband, and make sure that all the sad stuff that we went through is understood.”

Natalie Nunn then appeared on a Lifetime show called “The Mother Daughter Experiment” to resolve issues with her mother and address her on again off again friendship with Heidi Montag. The show also let us get a look inside of Courtney Stodden’s strange relationship with her mother, but that’s an entirely different story.

Fast forward to Tuesday and Natalie shared the exciting baby news on her Instagram. She posted a video of her baby gender reveal where she popped a black balloon and out came smaller pink balloons for a baby girl. The video was accompanied with a caption that read “I prayed for this child and the LORD has granted me what I asked of him. 1 SAMUEL 1:27 I PRAYED AND PRAYED AND PRAYED I have always dreamed of this child I have never felt so THANKFUL AND BLESSED! GOD IS GOOD! #babypayne 20 WEEKS! @mrjacobpayne.”

Natalie also posted a shot of her new In Touch Weekly spread thanking Oxygen, In Touch magazine and her husband Jacob. The former “Bad Girl’s Club” star is absolutely glowing.

Who do you think will be the next celebrity to have a baby on the way? Let us know in the comment section below, and don’t forget to check CDL for more news and updates on Natalie Nunn’s pregnancy. 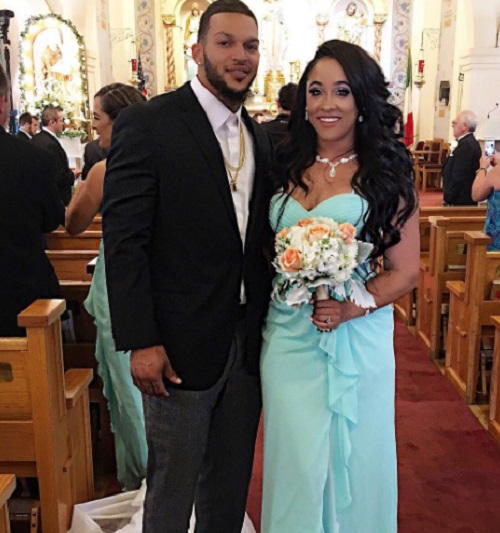 ON NEWSTANDS EVERYWHERE @intouchweekly GO GRAB MY 2 PAGE SPREAD! #blessed #20weekspregnant #babypayne THANK YOU TO EVERYONE WHO’S GOING TO BE APART OF THIS BLESSING @OXYGEN @intouchweekly SO MUCH COMING!! @mrjacobpayne