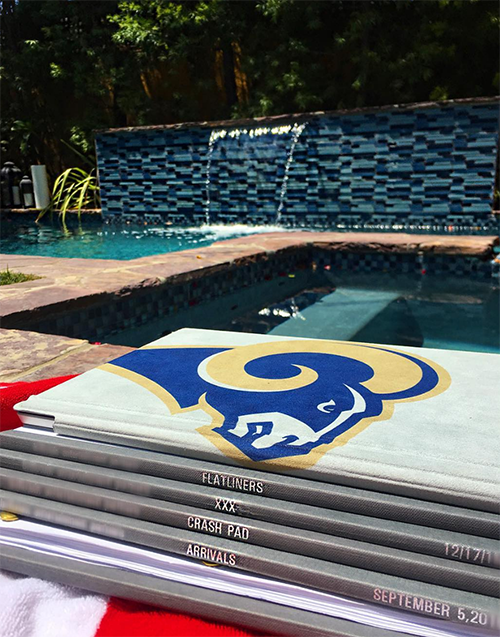 Nina Dobrev’s return to the final season of ‘The Vampire Diaries’ has definitely surprised her fans, but it looks like she might have caved into pressure. In fact, there’s new speculation that Nina Dobrev is only returning to the show that made her a household name is because her career absolutely depends on it.

In fact, Nina Dobrev’s own fans and social media followers have been begging her to bring back Elena to help give ‘The Vampire Diaries’ the ratings jump it desperately needs before it bows out for good.

Many of Nina Dobrev’s social media followers have taken to her Facebook and Instagram accounts to post comments such as, “We all love Nina, but her biggest success was TVD!!! She has to come back. She will always be Elena for us,” along with, “I would love if she came back for the end.. but if she doesn’t I respect her decision cause its her choice.”

Nina Dobrev might not want to go back to ‘The Vampire Diaries,’ but at this point in order to move two steps forward in Hollywood she’s going to need to go one step back. While her return to the hit CW show is still in negotiations, her willingness to cooperate with producers is important as apparently everyone is eager to see her return. Of course, this might not have been what Nina Dobrev had hoped for when she retired Elena Gilbert for good during the end of season 6 after she fell into a decades-long sleep.

Of course, this also means that Nina Dobrev and Ian Somerhalder rumors will pop up in the headlines again, but surely both actors, who broke up back in 2014, know that any speculation generated is good news, as it will help bring back interest and hopefully viewers before ‘The Vampire Diaries’ ends its series finale.

‘The Vampire Diaries,’ which also stars Paul Wesley, is returning for its final season in October. Keep up with CDL for all the latest updates on the series along with news on Nina Dobrev and all of your favorite celebrities right here.