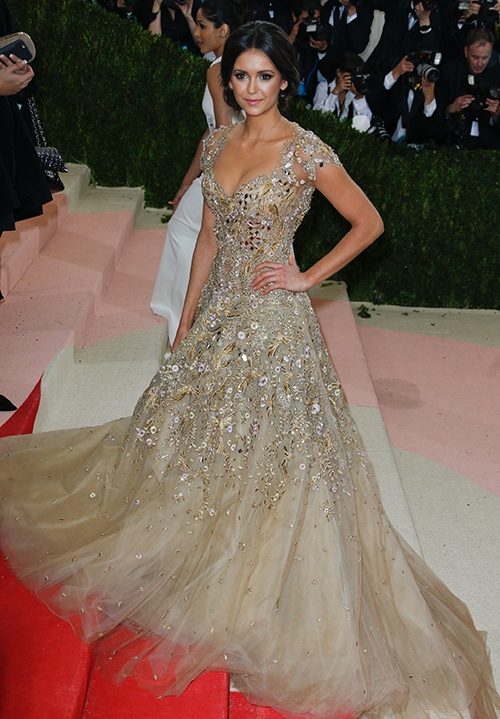 It’s unlikely that Nina Dobrev will return for season 8 of ‘The Vampire Diaries. Nina has scored a few major movie roles and made connections with some of the hottest actors in Hollywood. Isn’t it obvious Nina doesn’t need TVD anymore?

Ian Somerhalder must be steaming mad that Nina isn’t going to come back and resurrect TVD from the dead. Ian’s career is going nowhere – The Vampire Diaries is all Ian has and the actor has already said he’s not returning after season 8.

Ian Somerhalder’s career is at a dead end. Ian is pushing 40 and is minimally talented at best. Where’s Ian going after TVD is cancelled?

Prior to taking on the role of Damon on ‘The Vampire Diaries,’ Ian’s biggest role was on the ABC primetime drama ‘Lost’ as Boone Carlyle. Boone popped up in only four episodes after being written out in 2005.

It took a little while for Nina’s movie career to get rolling after leaving ‘The Vampire Diaries’ at the end of season 7. But it looks like Nina Dobrev is getting the last laugh now, don’t you think?