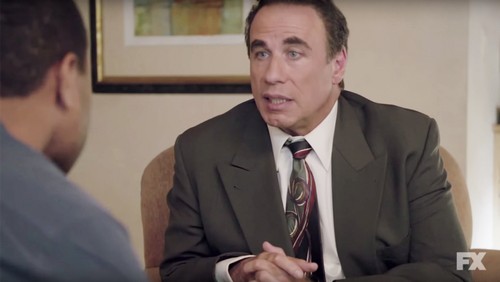 After 22 years The Juice – O. J. Simpson and his murder trial are still being talked about. Airing of the new FX anthology series American Crime Story “The People v. O. J.”, has caused renewed interest in the case. Charging O. J. Simpson with the murder of Nicole Brown Simpson and her acquaintance Ron Goldman and all the controversies leading up to the trial have survived these 22 years.

These are a few of reasons why O. J. Simpson is still popular.

Also, despite happening before the rise of social media, everyone was glued to their TV screens watching the infamous low speed chase. Ironically, the chase was like a high budget commercial for Ford Bronco.

It was estimated that some 95 million people worldwide were watching as L. A. patrol cars chased the Ford Bronco being driven by O. J.’s friend Al Cowlings. At O. J.’s insistence, Cowlings drove along the L. A. freeway for hours as Simpson threatened suicide if he stopped.

Fans gathered all along the roadway cheering their football hero while Al Cowlings drove and negotiated via phone with police to clear the freeway.

At the time of the murders, Kaelin was a guest on O. J.’s property and claims he heard sounds outside around the time the prosecution believed Simpson returned after killing Nicole and Ron. Kato Kaelin has since had various acting roles.

This FX series “The People v. O.J.” will again raise O. J.’s infamy and in some quarters, his popularity.