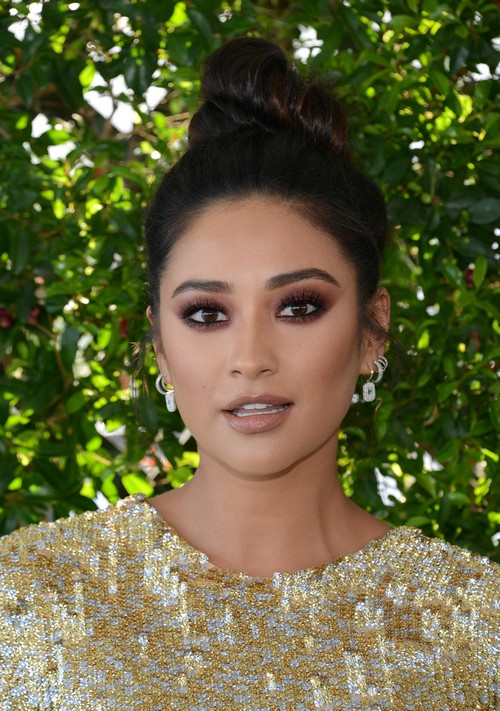 The cast of Pretty Little Liars are reportedly embroiled in a feud after actress Ashley Benson beat out Troian Bellisario for the coveted “Choice TV Actress: Drama” award at the Teen Choice Awards earlier this week.

The award for “Choice TV Actress: Drama” was given to Ashley Benson, who portrays Hanna Marin on the hit Freeform show Pretty Little Liars. Ashley Benson beat out fellow Liar Troian Bellisario, who plays Spencer Hastings, for the award causing rumors to surface that the two are no longer speaking.

Troian Bellisario, 30, has portrayed Spencer Hastings since the PLL pilot episode and her character has battled drug addiction, institutionalization at a mental hospital and dark family secrets as well as being the object of fixation for world-class tormentor “A” along with the other Liars.

She also directed Season 7, Episode 15 of Pretty Little Liars. Bellisario comes from a family of Hollywood royalty: her parents, Deborah Pratt and Donald P. Bellisario, are both noteworthy producers and she is a stepsister to actor Sean Murray and producer Chad W. Murray.

With her emotionally demanding character and the pressure of living up to her family name, Bellisario was allegedly furious when PLL co-star Ashley Benson beat her out of the coveted award. With rumors that the current season will be the show’s last, it looks like the long-term relationship of these two stars is ending on a sour note.

Troian Bellisario also ended up in the middle of the infamous Taylor Swift versus Kanye West and Kim Kardashian feud . The star came under fire for accusing Taylor Swift of “false feminism” and saying that she didn’t understand the fascination with Kim Kardashian or her family in an interview with Cosmopolitan.

Bellisario has since attempted to clarify the statement on Twitter by saying that her comment was taken out of context and her full statement was that she didn’t have an opinion on the Taylor Swift versus Kanye West and Kim Kardashian feud and couldn’t care less about any of the parties involved. Let’s hope for Troian’s sake that she doesn’t end up being dissed in one of Kanye West’s future songs.

Who do you think most deserved the 2016 Teen Choice Award for “Choice TV Actress: Drama”: Ashley Benson or Troian Bellisario? Will the two Liars be able to move past their catfight or is their friendship ruined for good? Why is Troian Bellisario having such a hard time getting along with other celebrities? Tell us what you think in the comments below!